This week’s Devstream had a lot of gameplay footage of our new Melee 3.0 system, our Gas City remastered tileset and more, so we really recommend watching the full livestream to get the full effect. If you don’t have time (or headphones) to do so – worry not! We’ve compiled our TL;DW version for you below.

Melee 3.0
We’ve spoken about our plans for a Melee rework in past Devstreams, but we’ve come prepared for the show portion of ‘show and tell’ this round! The melee system is incredibly complex, so we’ll break down different components for you.

To help set expectations, we showcased this new system despite it being only half-way polished. There’s still much to do, but we are confident that we have the core elements down-pat.

STANCES AND COMBOS
Your attacks will vary depending on your movement state:

Here is it in action using the Tempo Royale stance:

There are new additional modifiers to your melee attacks depending on additional inputs:

All blocking goes towards combo counter as well!

OTHER CHANGES OF NOTE
All mods and game mechanics that deal with channelling will be repurposed. Except a Dev Workshop with more info as we get closer to release.
We are looking into changes in certain mobility actions when melee is equipped (not just quick melee). Ex: Bullet jumping will now cause damage; rolling will be tighter to help keep you in close-combat (instead of rolling you away from your enemy).
A ton of cleanup is done to the stances themselves – swings that look like they don’t hit, etc.

DUAL WIELD
This functionality already exists at some level in the current build of Warframe, but in the future you’ll be able to dual-wield any single-handed secondary weapon and melee weapon for some added flair:

“NEW CHANNELLING” (still very WIP)
We’re toying with the idea of building up your channelling energy for an ultimate melee mode. All we have is animations, we’re looking to play with this system more before we can offer more details:

Gas City Remaster
We’re looking to remaster the Gas City tileset to help bring it to the same standard of newer tilesets. Part of this is a visual update, with some lore sprinkled in match the current progression of Warframe’s story.

Since this tile predates Parkour 2.0, it didn’t make use of the cool movement systems that make Warframe so fun. So, we’ve changed quite a few aspects of this tile to encourage more mobility play. Here’s some clips showing various tiles of this remaster (still very much a work in progress):

In this, we’ve also repurposed the “Use [button] to use zipline” function for similar environment elements to make them easier to land on.

Revenant
We’ve shown the Revenant Warframe in quite a few Devstreams now, but here’s an update on his abilities following more playtesting and community feedback:

Third Ability: Moves much more quickly, and can be cancelled – feels much more like an escape move! Health and shields are stolen from enemies you pass through, with a bonus from your enthralled foes.

Fourth Ability: Killing enthralled enemies with this abilities will cause them to drop pickups that give overshields. Can be combined with his third ability for the ultimate spin to win.

Dojos
The talent and creativity that our community has shown with their Dojos deserves so much praise – as a result, we’re looking into a Featured Dojos mode to help shine a spotlight on the truly stellar work done by our Tenno. One Clan of each tier will be featured in the Star Chart for others to marvel at. The contest critiera and rotation (weekly/monthly/etc.) of these Dojos is still being decided, but it’s something our Ikea-frame community can look forward to in the future!

Additionally, we are looking to add a new Decoration set to the Dojos, with a nature theme! Items include:

Vauban Changes
There has been a lot of feedback and suggestions given to us about Vauban’s kit, and we are looking to make some tweaks. Here are our current plans:

Nyx Changes
We are looking at making some requests to Nyx following community feedback:

Orb Vallis – Kubrodons!
Here’s a look at more wildlife to expect with the coming Venus Landscape. These little (and big) guys will be part of the conservation system introduced with the Solaris United. No word on scale, currently. 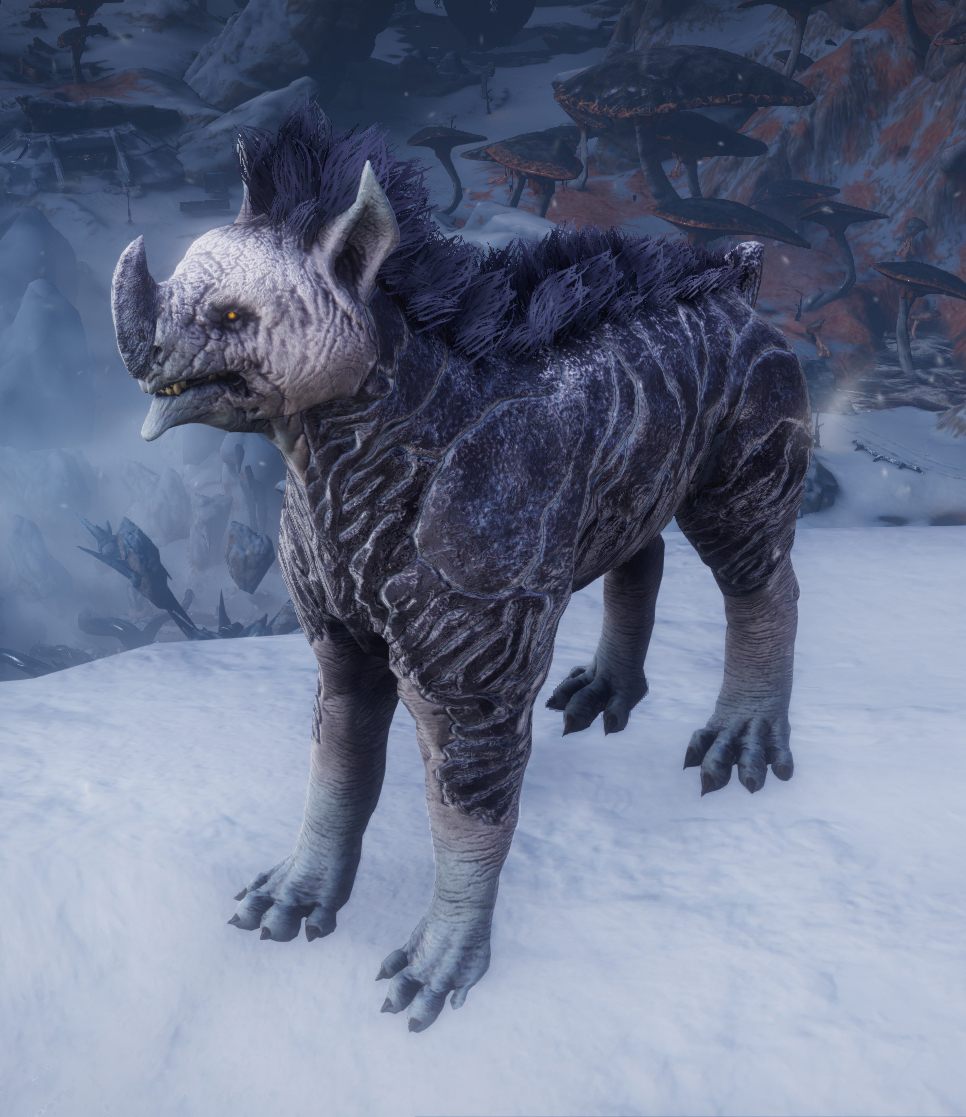 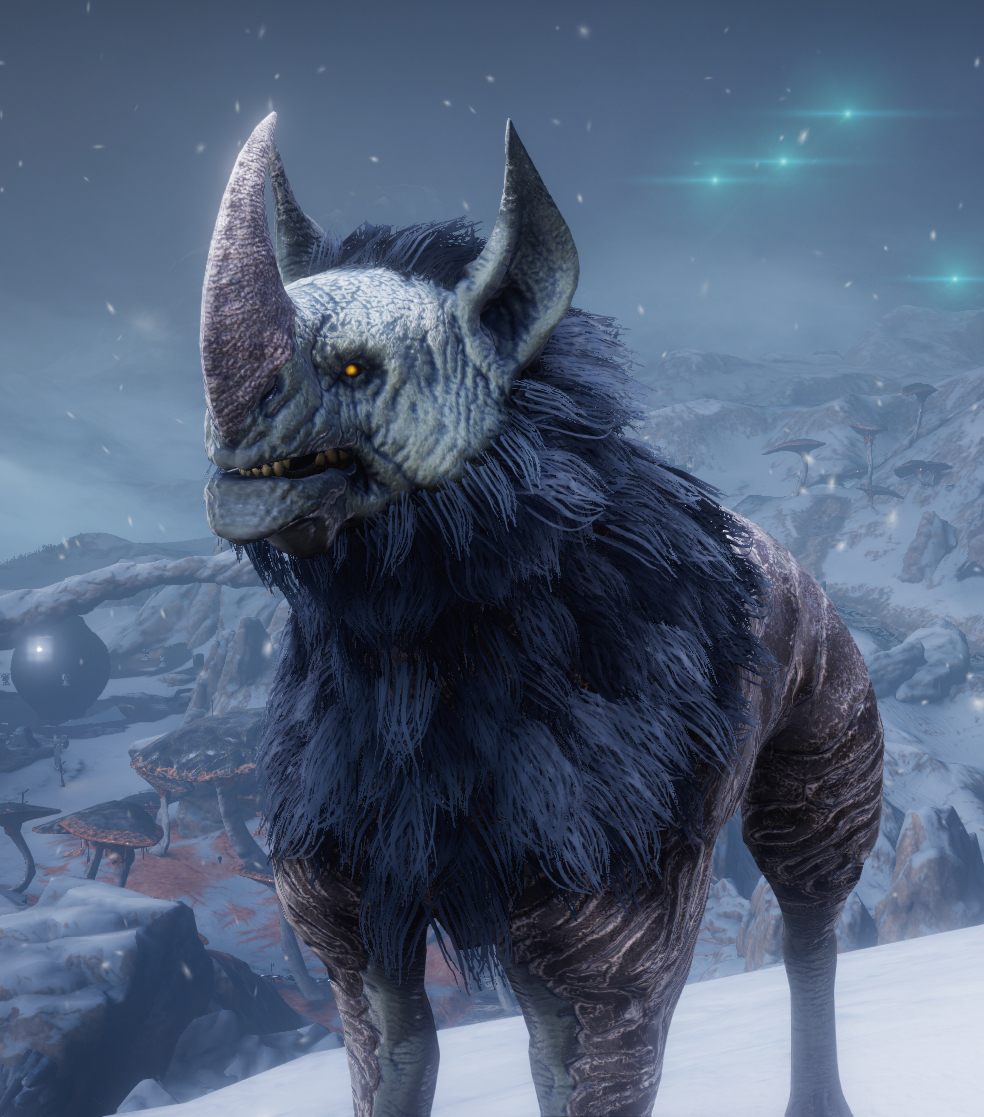 Restoratives Refresh
Your Energy/Ammo/Health/Shield restores will be getting a refresh to visually indicate what they restore! Now you will no longer have to guess what flavour of pizza your fellow Tenno dropped. 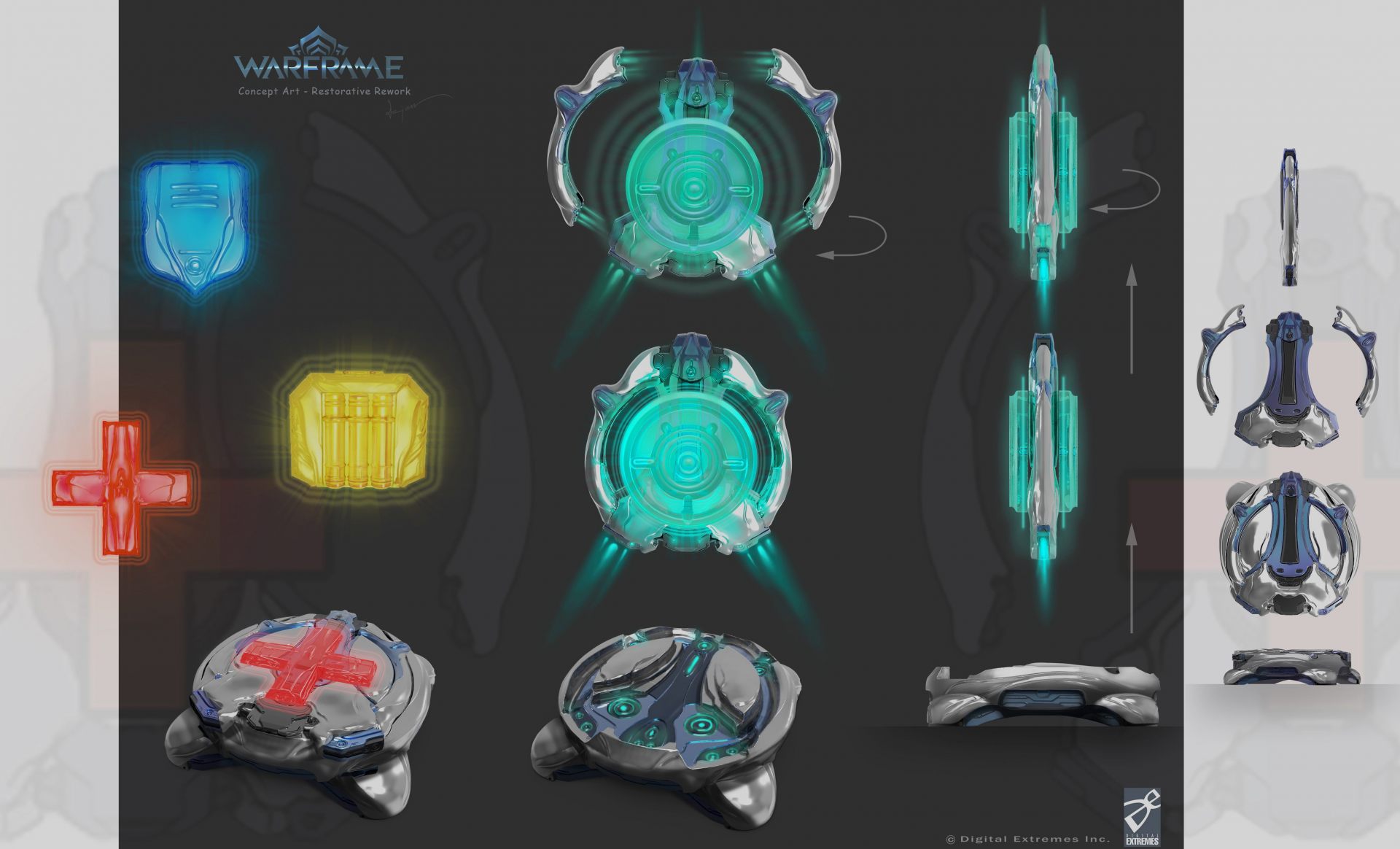 We’re back again with a look at what came to Warframe this week!

Since our console team is working on submitting the next build to Cert next week, we will not include a Console section for this volume. Keep an eye out on our official channels for next week news of when to expect the next Warframe update on PS4 and XB1!

Hope you all have excellent weekends, Tenno!