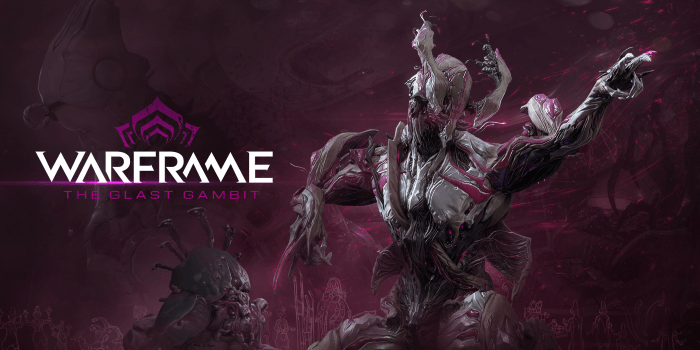 Fire and Ice Vault Relics have been removed from the drop tables and Relic packs and are back in the Vault. Until next time, Tenno! Who knows what the summer will bring?

*Please note that we are still investigating a resolution for those that did not receive the End of Mission reward for auto completing The New Strange quest before this Hotfix.

Side note: We’re aware and working on a fix for the ‘growing darkness on screen bug’ as per: https://forums.warframe.com/topic/740062-growing-darkness-on-screen/

We were made aware that, in addition to being available in the “Winter Glyph Bundle” for purchase, the “Winter Glyph I” Glyph was also a reward for completing the last day of the Snowday Showdown Tactical Alert. The original intent for the Tactical Alert reward was for it to be an Emblem, not a Glyph. In order to remedy the mix up, a script has been run to replace the Glyph with an Emblem of the same design in your inventories. Those who purchased the Bundle will keep the Glyph. Relog is required!

For those that missed Devstream #85, the cyst cure is aimed to come next week on PC.

NOTE: if you were using the Solstice Conclave Glyph before it got changed to an Emblem it would be good to switch your Glyph to something else — this may help avoid UI issues.