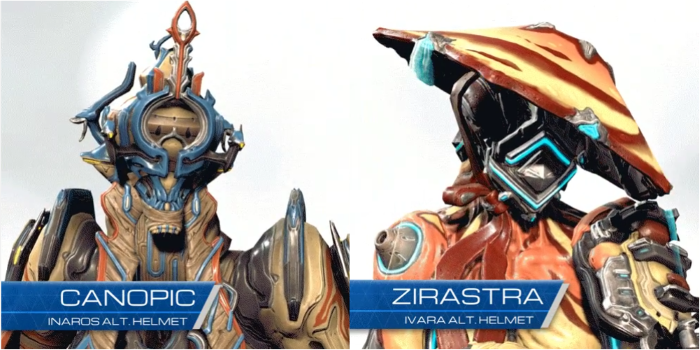 Vedda Glyph Pack
Show off your style with this action packed collection of Warframe glyphs.

Don’t forget that you can host your own Dedicated Server for Conclaves! Please see here for instructions: https://forums.warframe.com/topic/709664-dedicated-conclave-servers/

To introduce this new Conclave Mode, Teshin is rewarding Tenno who achieve each 48 hour task in the Navigation panel (including a new Landing Craft ornament)! It is available for a limited time, so prove your Quick Steel skill and earn your rewards before it is gone!

You have until Tuesday February 7th at 5 p.m. ET to earn your rewards!

The Glast Gambit: Hotfix 19.9.1
Changes
In an effort to address feedback regarding Grineer Scorch enemies killing you through walls, we have audited their weapon and removed any effects relating to punch through for their weapon. Please let us know if you come across instances of further issue with attacks through walls with this enemy type.