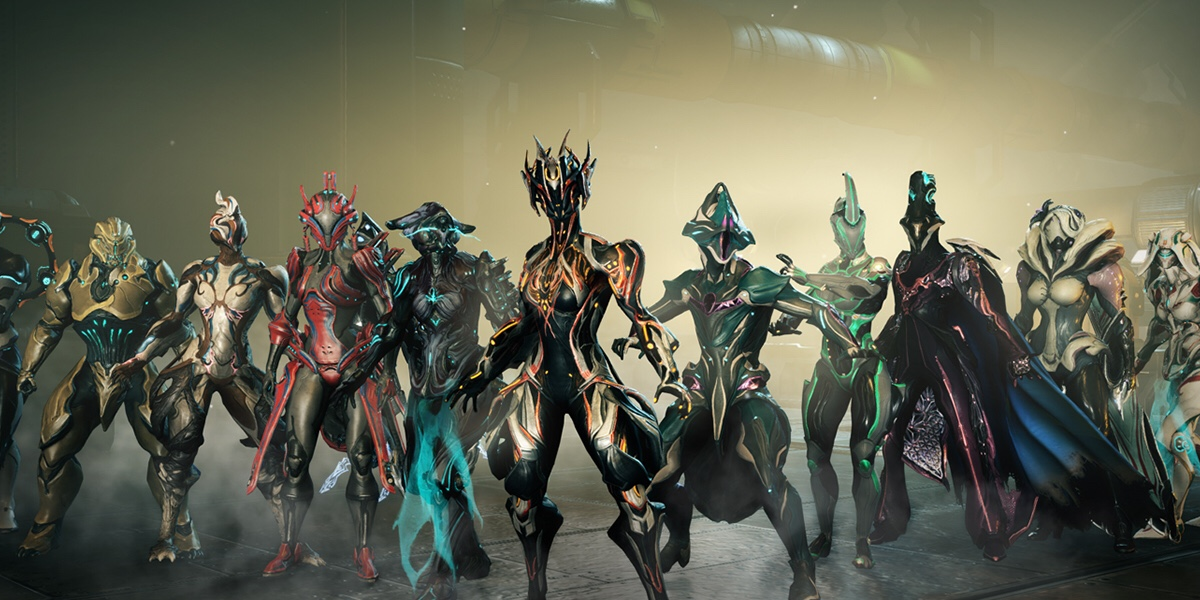 At long last TennoGen Round 8 is here! If you launch the game through the Steam Client, you will be able to purchase these skins! Skana Arit Skin by Arsenal (this can be used on any applicable weapon, not just the Skana).
Separate Armor & Syandana customization is here!
You can now color your Attachments and Syandanas separately!

To try this out, when you go to the ‘Appearance’ tab for your Warframe, you will see Attachments and Syandana are now *separate*. Use each of these areas to customize as you see fit!