Our biggest TennoGen round continues with Batch 2 of 3! 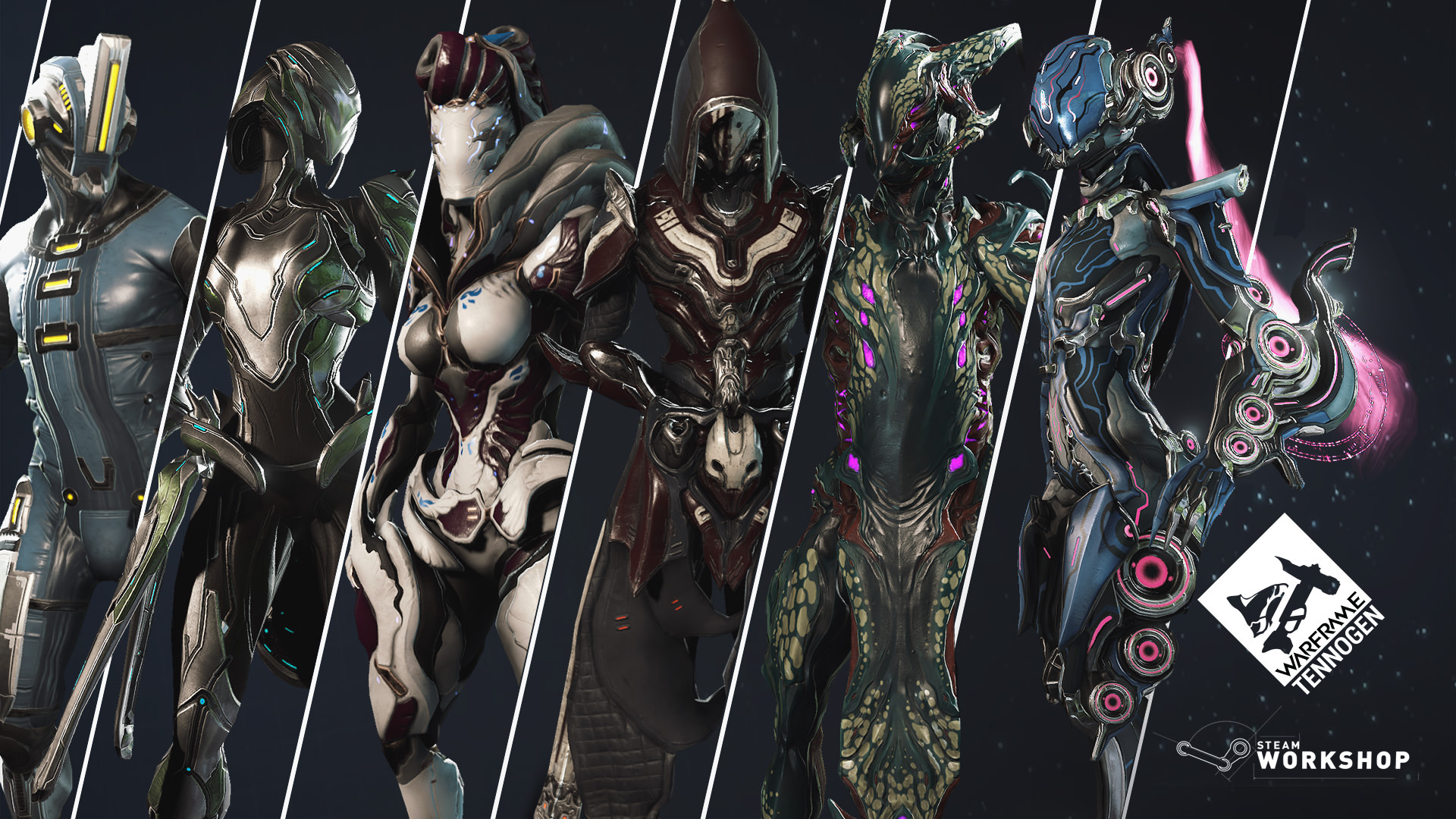 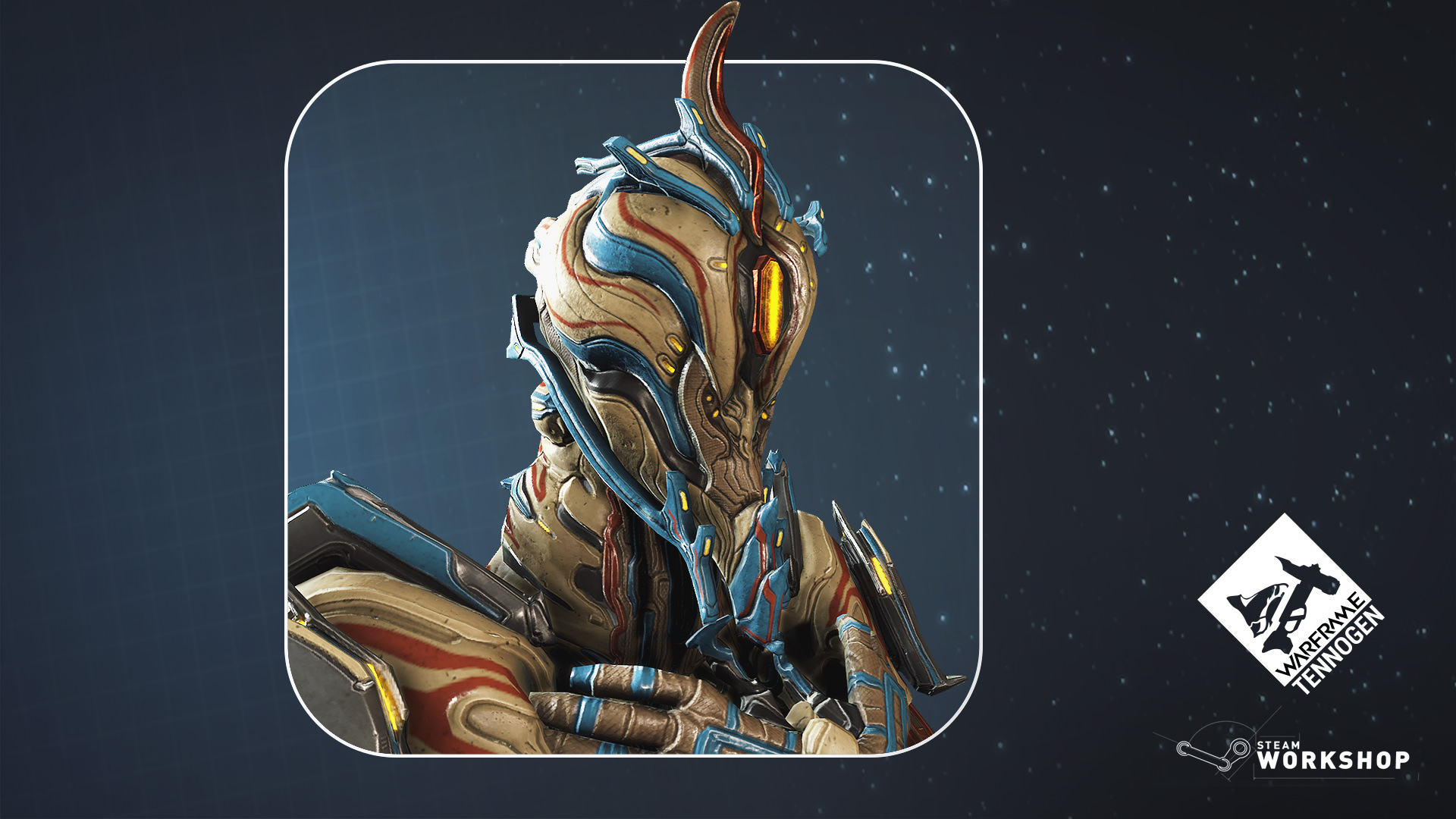 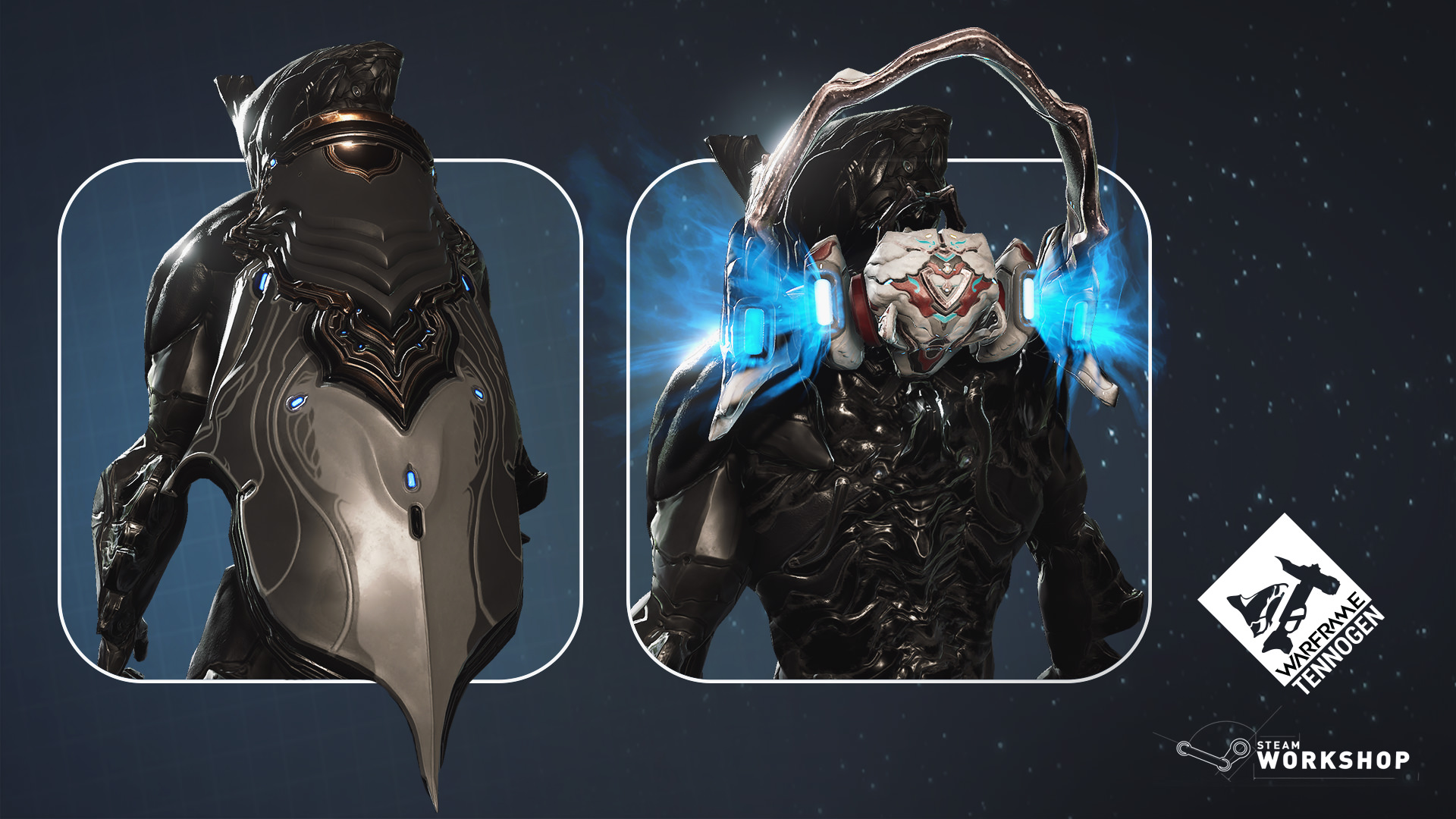 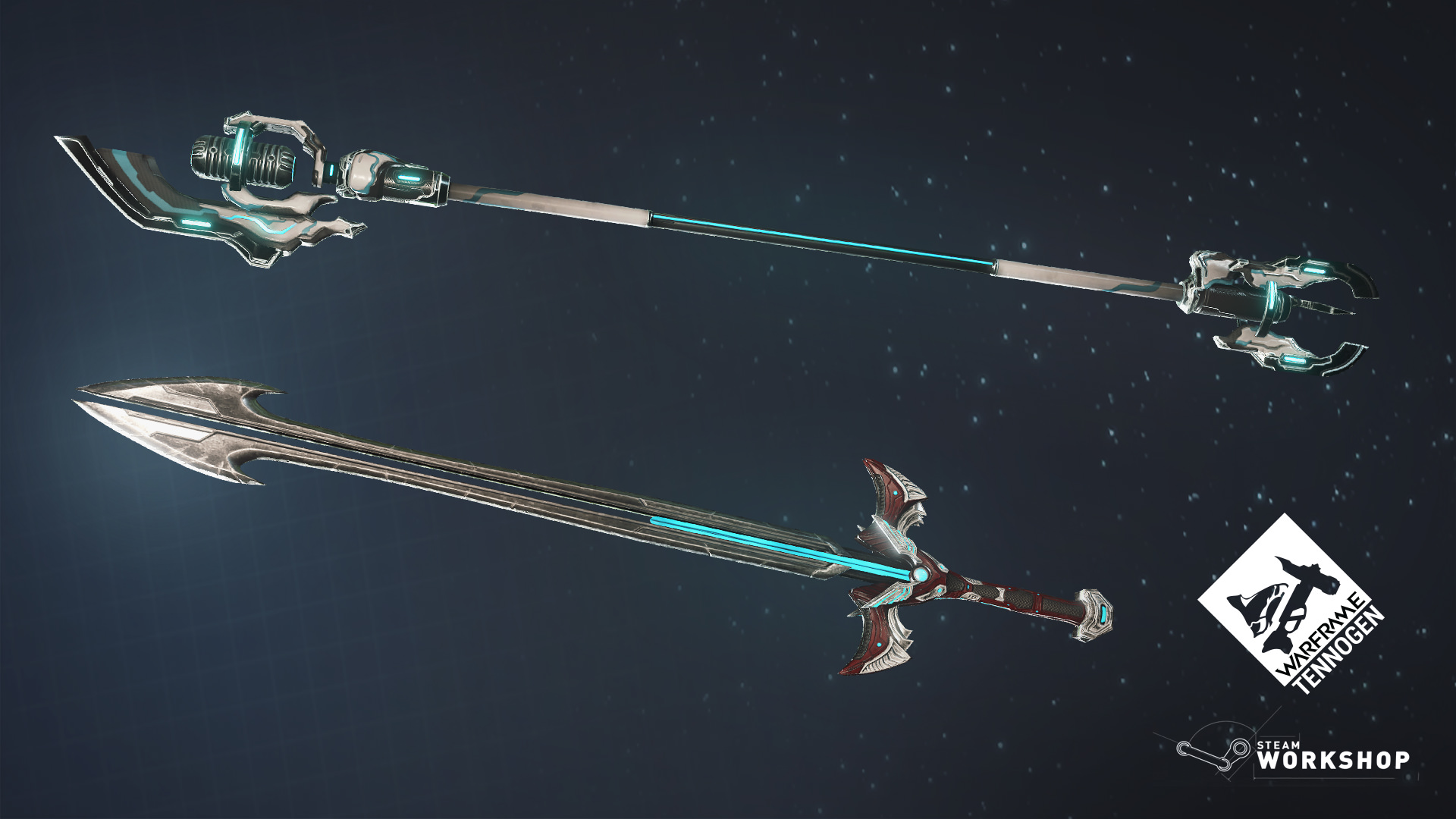 Mining Additions & Changes:
We want you to feel like the perfect Gem that you are, and that means giving Mining a bit of a revisit! Feedback about difficulty level and perfect extraction recognition are just a few of the concerns we acted on and tweaked for the better.