NEZHA EMPYREAN COLLECTION
Embody the grace of a falling star, and the terror of its impact, with this celestial collection for Nezha. Includes the Nezha Empyrean Skin, Buzhou Syandana, Teng Dagger Skin and the Nezha Empyrean Helmet.

NEZHA EMPYREAN SKIN
Descend from the heavens like a burning star to smite all challengers.

NEZHA BUZHOU SYANDANA
The strength of the mountain; the grace of flowing water.

TENG DAGGER SKIN
Doom in the sting of a serpent’s tooth. Converts any single Dagger Melee Weapon into a blade worthy of legends.

[DE]Pablo has been working hard on tweaks, with two primary goals in mind:

With that said, let’s break down the changes in order! 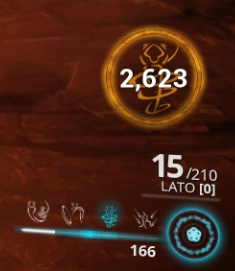 (Brief aside: as a Nezha main, I was originally skeptical of the 90% damage resistance change, and I suspect many readers will be skeptical too. However, playing the rework myself quickly changed my mind. The various buffs really outweigh the negatives, making Nezha much more capable in a supporting crowd-controller role. If you doubt just how potent 90% damage resistance can be, try out Gara’s Splinter Storm at 130% or more power strength!)

On top of all that, Nezha’s sounds have been remastered, adding new auditory cues for important moments, like Blazing Chakrams returning to the player, or Warding Halos running out of health! 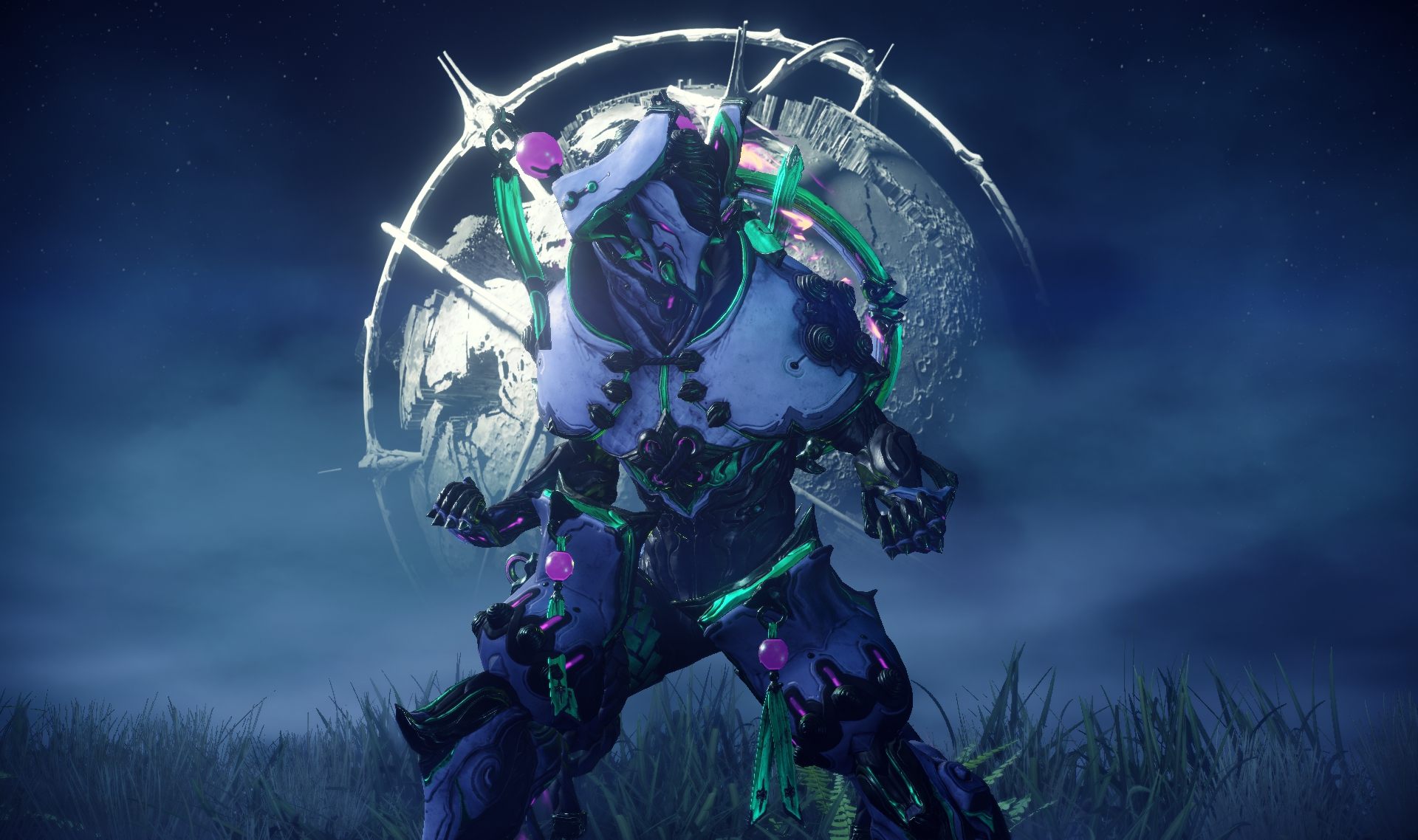 We have a big batch of changes to Revenant based on constructive player feedback. Specifics per ability follow below, but a big thanks to everyone who took the time to login, play, and visit a space (forums or otherwise) to give their thoughts. It’s crucial to the iteration process. Thank you!

THRALLS: We have made changes to have Thralls have more value in life AND death – just as Revenant did. The general rule Thralls will follow is they provide CC in Life, Damage in Death. The goal is simply to have an easy supply of Thralls to make use of in both Life and Death.

Currently Enthrall has the following uses:

WHILE ALIVE:
You can get up to 7 enemies Crowd Controlled – they won’t attack you or allies and will draw Aggro from AI.
It spreads / is transferred – the Enthralled state is contagious!
You can Reave Thralls for greater scaling Health and Shield Leeching.
If Thralls are killed by Danse Macabre, overshield drops are created.

AFTER DEATH:
It creates a damaging pillar, and that’s it. Not useful enough in death at all!

On the development build before release, Mesmer Skin was recastable but we removed this due to balance concerns. But, our gut reaction was right and thanks to your feedback we’ve changed it back to how it was and you can now recast Mesmer Skin to recharge it!

« FOOLS! You tried to POP its glistening magnificence! But you just made it angry! »
– Vay Hek

Operation: Plague Star is back on PC starting TODAY at 2pm ET until September 30 at 2pm ET!

The infested boil that threatened the Plains is back, uglier and more putrid than before. Vay Hek possesses a toxin that can destroy the boil at the meteorite crash site, but he refuses to help. Steal his toxin and destroy the boil before the Infested make their way to Cetus.