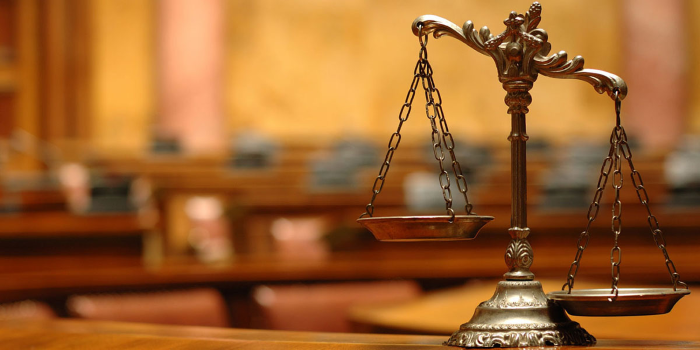 The Tonkor’s rocket jumping mechanic has long been obsolete since the introduction of bullet jumping. This weapon is a launcher by nature, and we’ve made adjustments to that end.

The Simulor’s entry into Arsenals marked one of the more unique moments in Weapon history. It’s always been a little weird – stacking orbs together leads to both passive and active death. The stacking itself causes damage and the fully stacked orb can be activated with your ‘Alt Fire’ button for an additional explosion.

Considering the Simulor was the only Primary Cephalon weapon, it was easy to see a Synoid version entering Arsenals. Like its vanilla counterpart, it’s always been a little weird – stacking orbs together leads to both passive and active death. The stacking itself causes damage and the fully stacked orb can be activated with your ‘Alt Fire’ button for an additional explosion.

The only melee entry on the list is the Telos Boltace.

The Miter is one of the oldest examples of killer concept with lackluster results. The next Update will bring the following:

The Harpak’s stats aren’t the worst in the scheme of Primaries, but it has received some love since it is often overlooked.

The Hind has more nicknames than most Primaries (Baguette, etc), but not as much use.

Like the Miter, the Panthera is a killer idea with lackluster execution. We’ve made the following changes:

The Paracyst is one of the more spine-tingling weapons in the Arsenal that really runs with the Infested theme.

One of the more abstract Weapons that uses the Alt-Fire mechanic, the Mutalist Quanta has confused people since launch.

The Buzlok and its homing mechanism has been used for many creative moments – but ultimately this weapon has been overlooked.

The Ice Beam weapon: the Glaxion. Probably one of the most exciting weapons to imagine in combat, yet it has received a cold reception.

The Ogris has gone through a visual Upgrade, and now it’s time for a stat upgrade. To many, this was their first entry into Launcher weapons – are you willing to give it another look?

The Attica was the debut entry into Automatic Primary Crossbows! We’ve revisited it to perhaps bring it back into the spotlight of your Arsenal.