We showed a lot of the Railjack system during our TennoCon demo, but didn’t some of the finer details warrant explaining. Below, we have outlined and clarified some of the core topics.

Please note everything is still subject to change!

For Warframes, you have the familiar Upgrade screen where you are limited by the amount of Mod slots you have and corresponding Mod Capacity. Any Mods you don’t equip are not available for you to use in-mission. For your Railjack, this system is flipped on its head a bit:

Steve talks about this a bit in the clip below, but the discussion is quite lengthy so I recommend watching the full Empyrean segment using this YouTube timestamp.

On Devstream 129 we learned about Gauss, now it’s time to learn about his BFF: Grendel! Unfortunately these two will not be shipping together as we previously had hoped, but don’t worry — they’re still best buds!

Passive: The more enemies you eat, the more armor you have.

His one and three in action:

GAUSS AND THE NEXT PC UPDATE

We’re hoping to ship Gauss in our next PC Mainline Update — as early as the end of August 2019! Since he’s so close to release, we wanted to give you a look at his signature weapons, as well as some other fun content and QOL changes that will be shipping with him.

For Gauss’ release, we have something planned with the goal to bring a sense of lore and world building, but not to the same extent as a Quest.

What else is coming:

The ever crafty and profit-driven Alad V has sold off his Disruption tech to others in the Sol System, and new Disruption nodes will be appearing soon on a variety of planets.

Tentatively we have 5 different nodes planned, of varying difficulty and reward scaling. Here’s what was shared in the Devstream:

Here’s some gameplay of one of the new nodes:

We have expanded upon this emote even more, to include the following features: 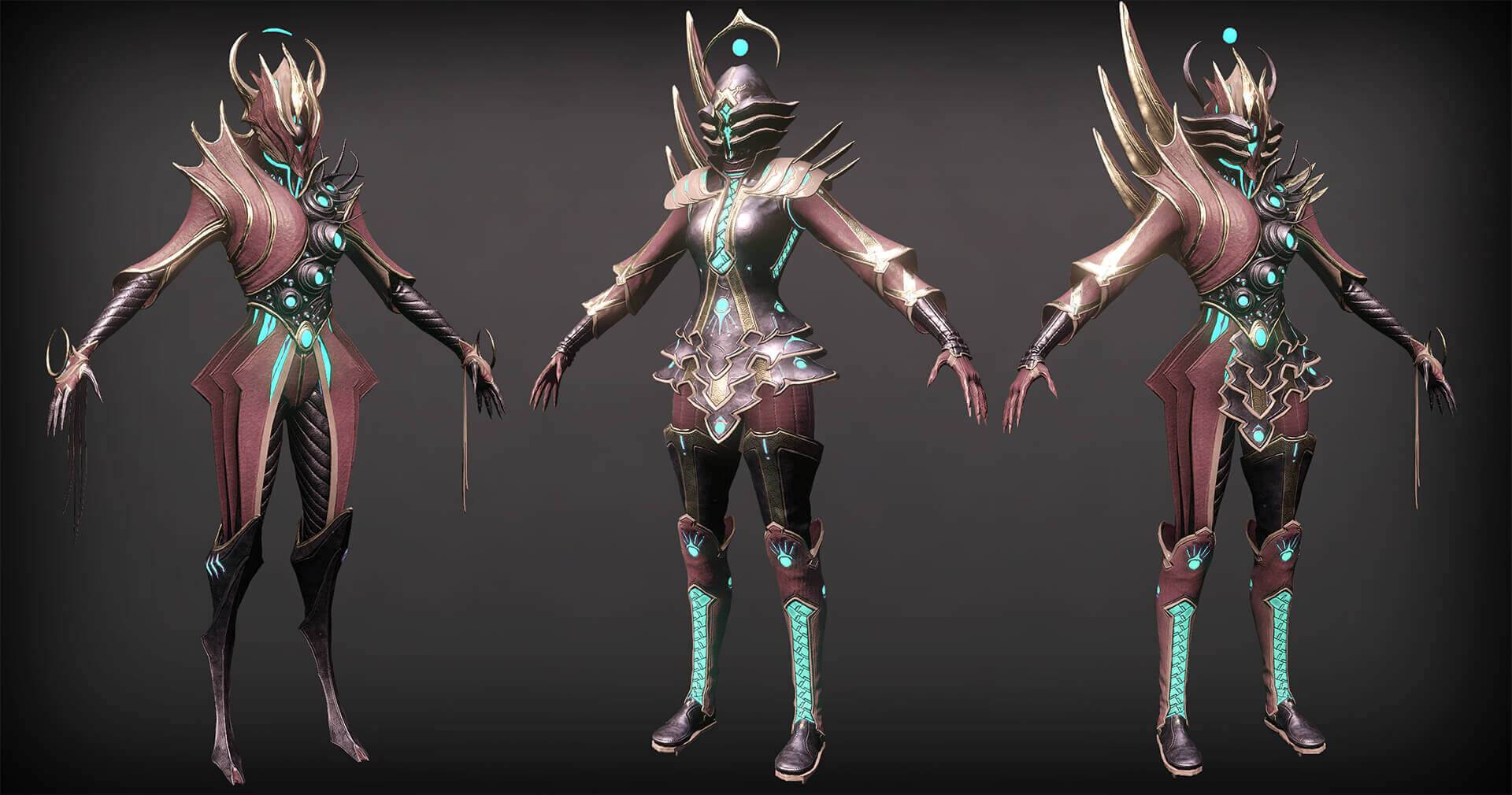 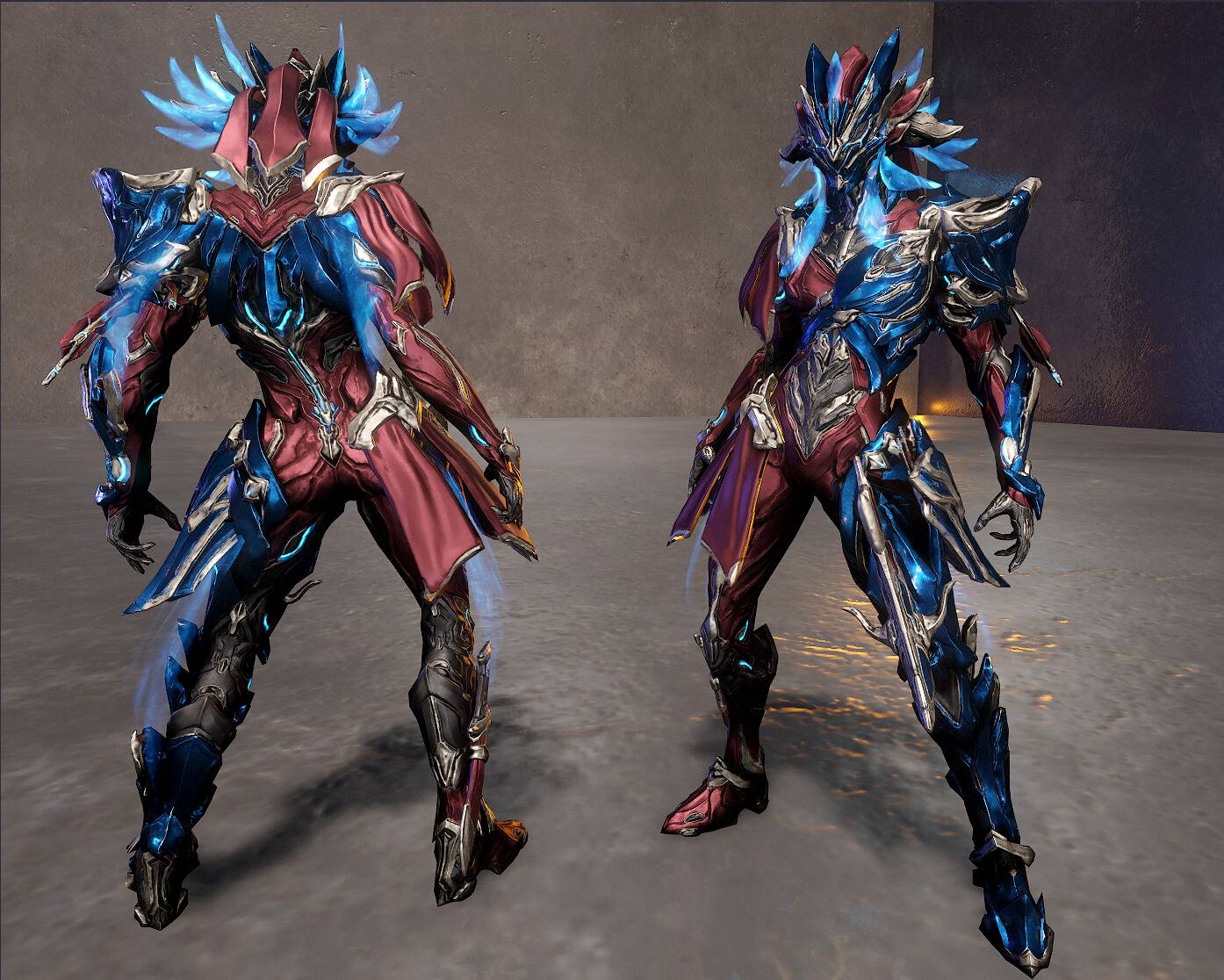 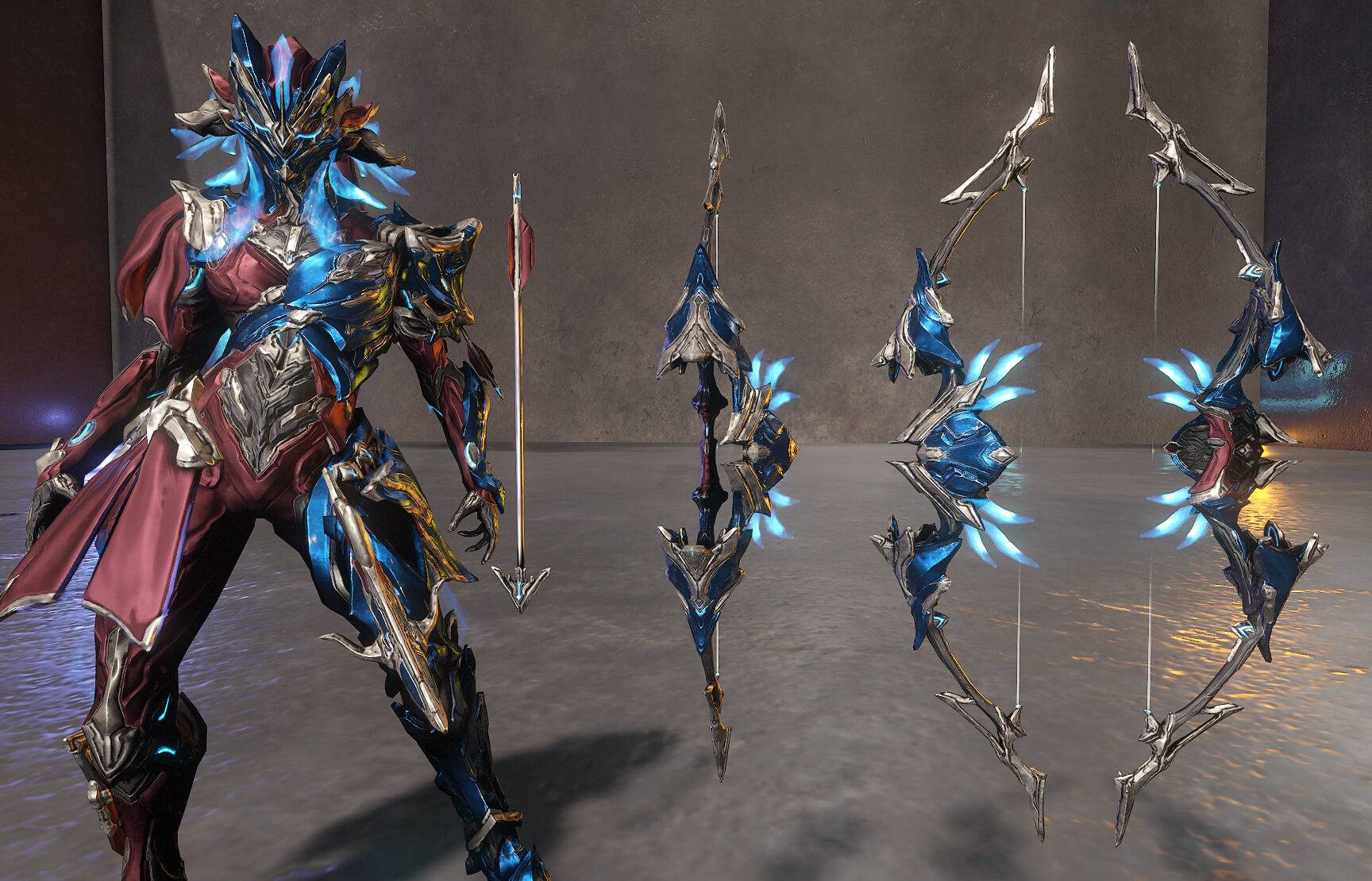