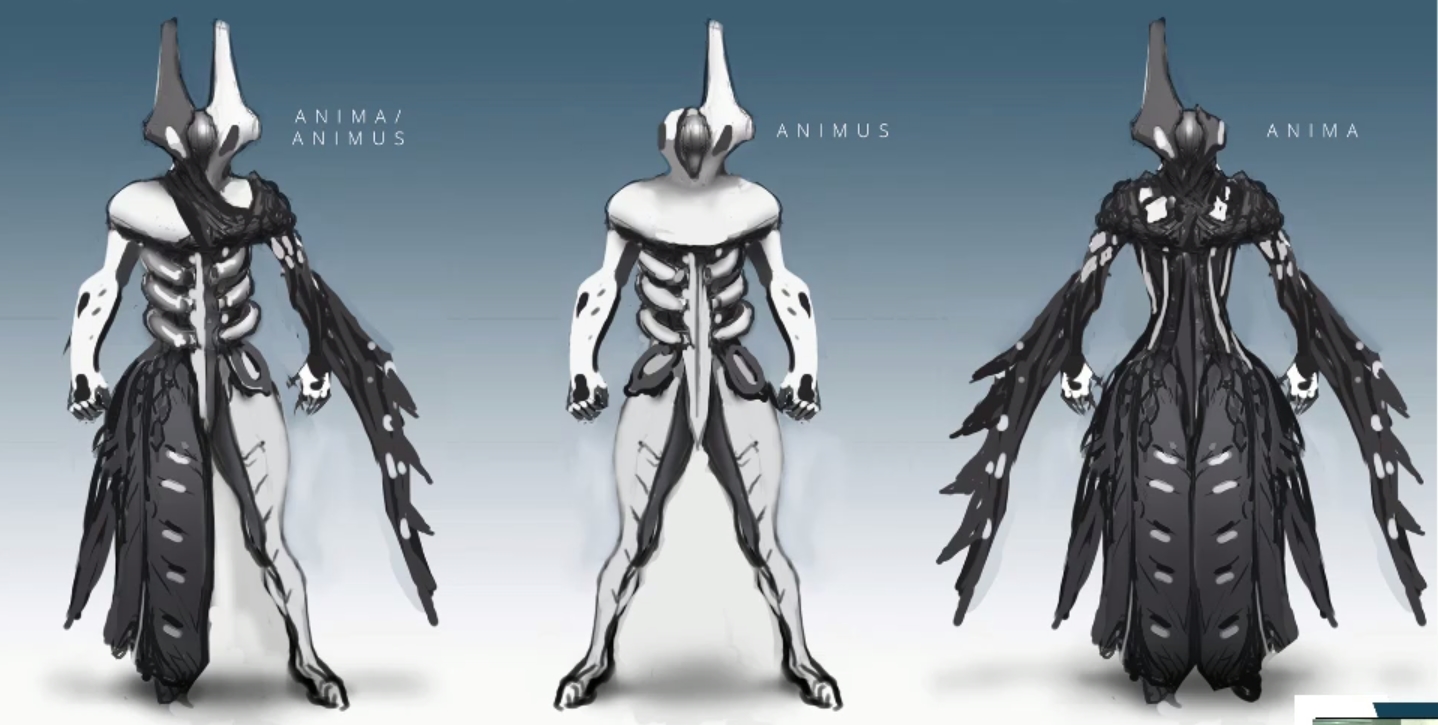 Parkour 2.0
• Nothing new to report after the last stream
• Look forward to a live demo during next stream
• Feels like 3-D Metroid, shaping up really well
• Stamina is being removed; all stamina related mods will be given new effects 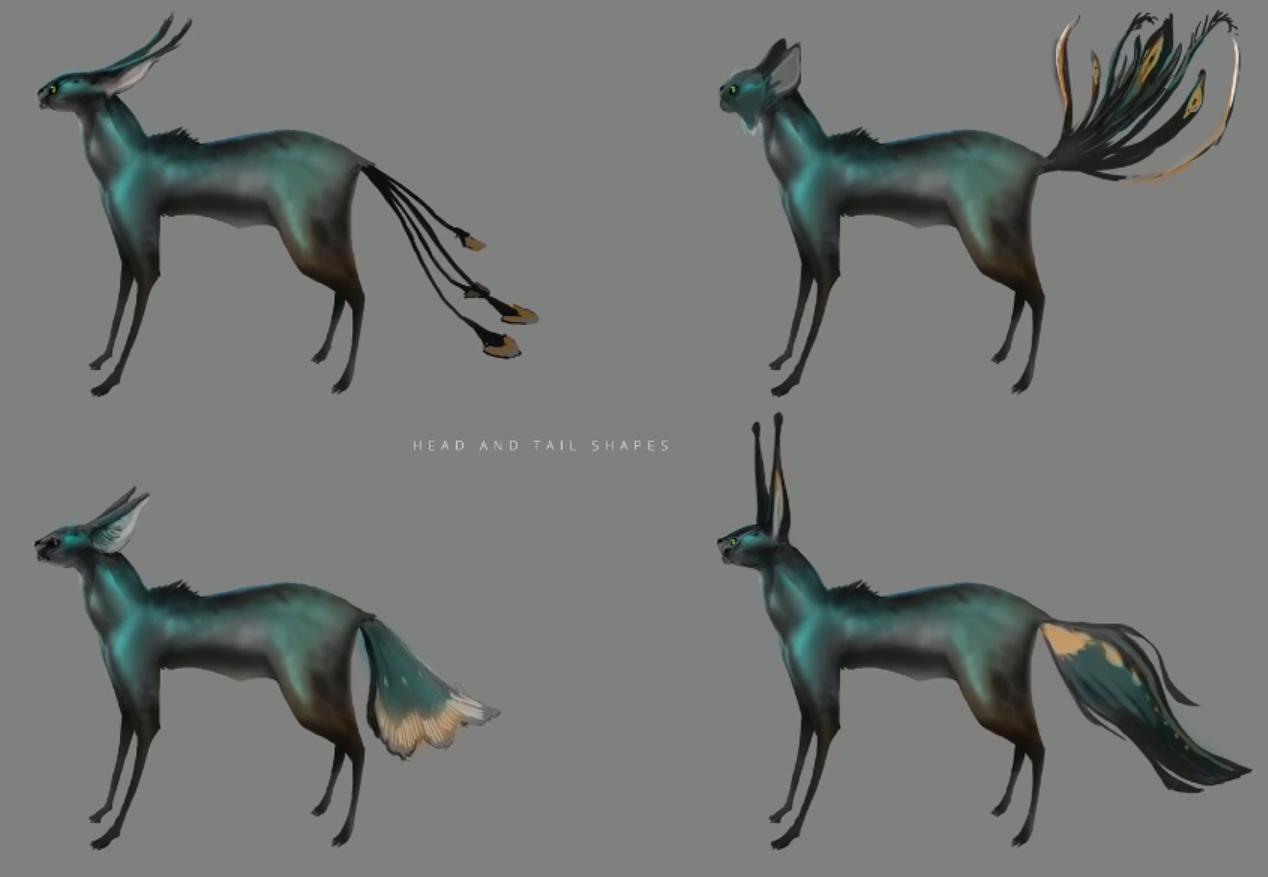 Excalibur Overhaul
• Launches next week, along with Excalibur Helmet, Skin, and some Noggles
• While energy sword is drawn, Excalibur auto-parries, although no invincibility frames per se

Frost Overhaul
• Haven’t thought of a passive yet
• #1 Freeze: When it hits the environment, it will create a patch of cold that slows characters, like those found in the Void.
• Enemies Frozen will remain frozen longer, and will not be broken out of frozen state as easily
• 100% Slow proc
• #2: Ice Wave will be cone-shaped rather than line shaped
• #3 Snow Globe: Will be stack-able, up to 4 simultaneous, timer removed, will push away enemies on cast like a MOA stomp, will still have health
• #4 Avalanche: Enemies that survive the smash part of the attack will have their armour lowered, and enemies that die will have a slowing radial damage explosion

Yin Yang Frame
• Anima/Animus
• Will be essentially like 3 warframes in one – each has its own idle/personality
• On the liset and relays, the combined form will be displayed, energy colour will affect the default form 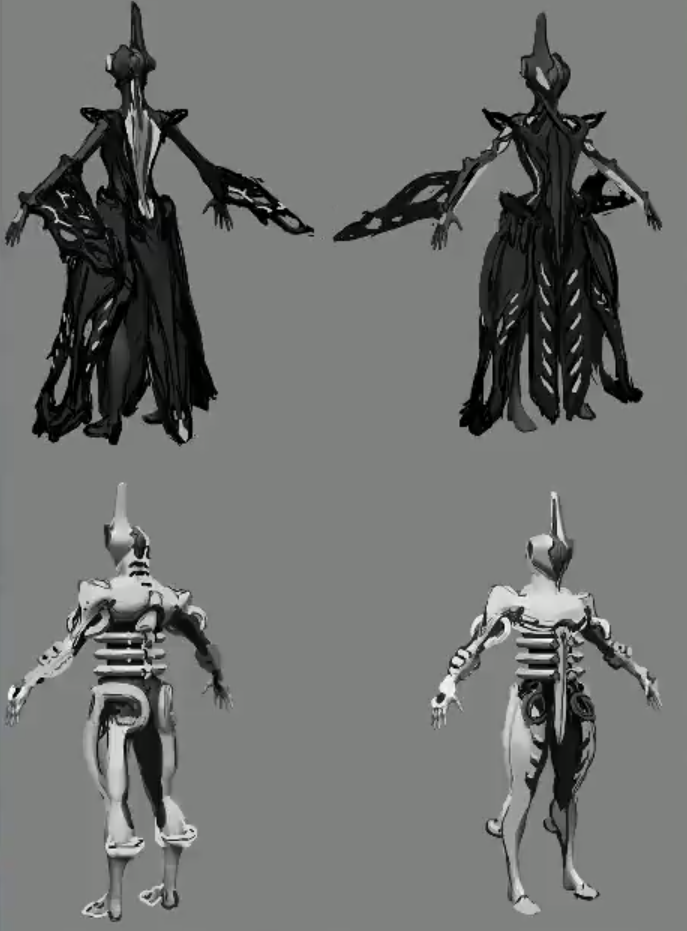 Arcane Distilling
• The ability to remove Arcanes from cosmetic items (distill the item) to apply to other cosmetics
• Don’t want to make it something as easy to swap as Mods
• The plan is: the upper echelons of syndicates will offer a way of extracting the Arcane enhancements

Tyl Regor
• Multi-stage battle: will incorporate sharkwing, the stage itself will change dynamically as the fight progresses, parts will flood, etc
• A lot of work has gone into the battle stage – multiple layers, many secrets to be found
• Will launch on U17
• Click HERE to see Mat explore the boss room

New Tileset
• Orokin moonbase
• Still very early in development, not necessarily the next tileset
• The Orokin have terraformed the moon, and existed there for quite some time, although long gone now 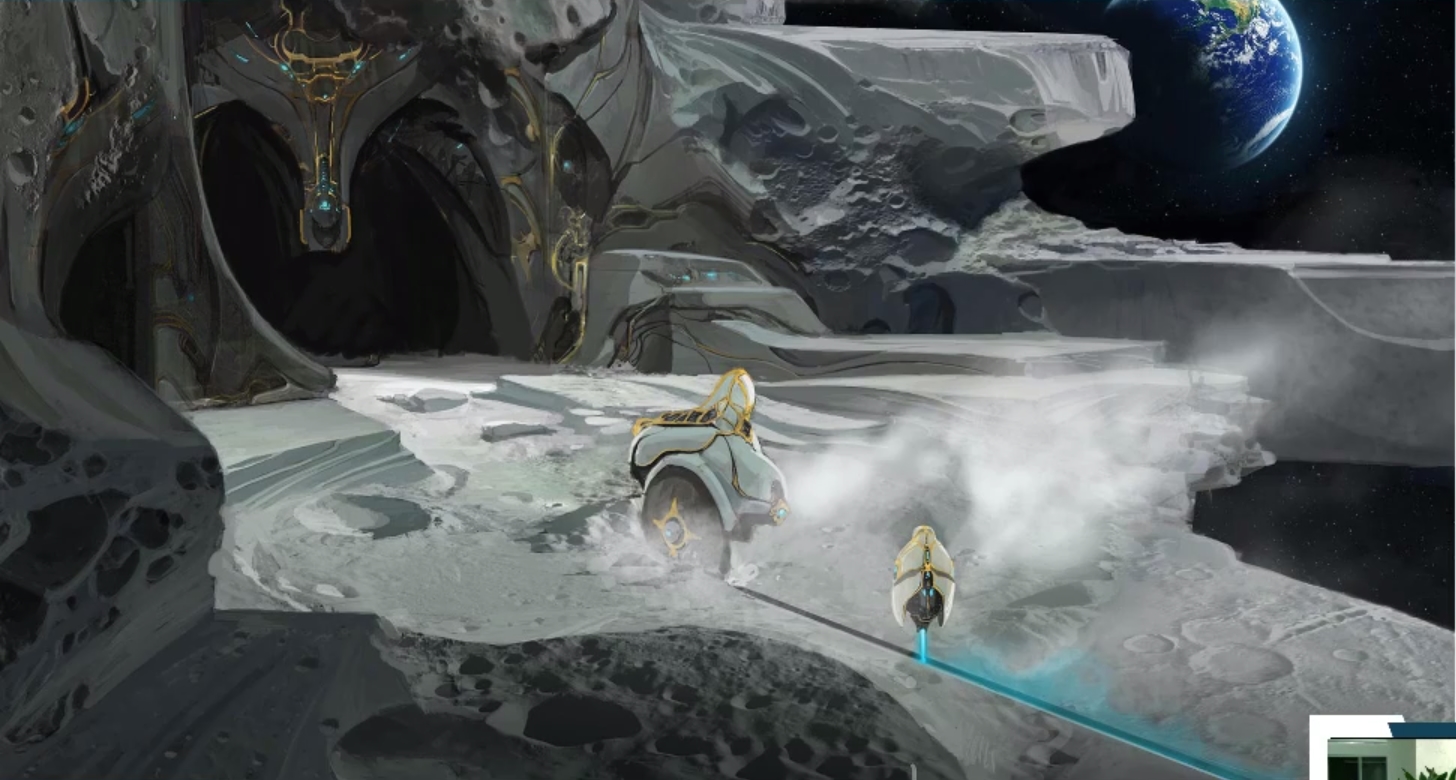 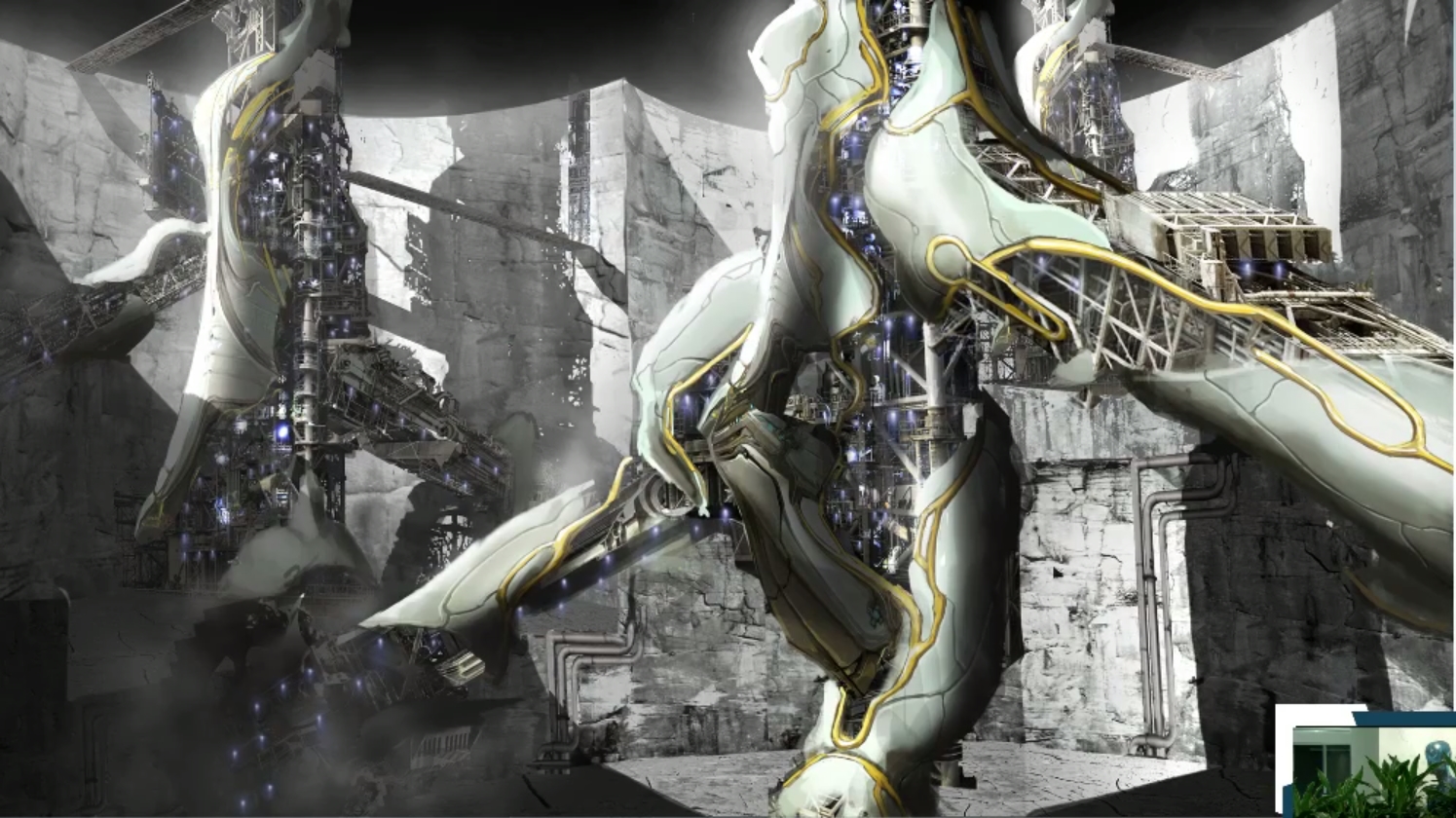 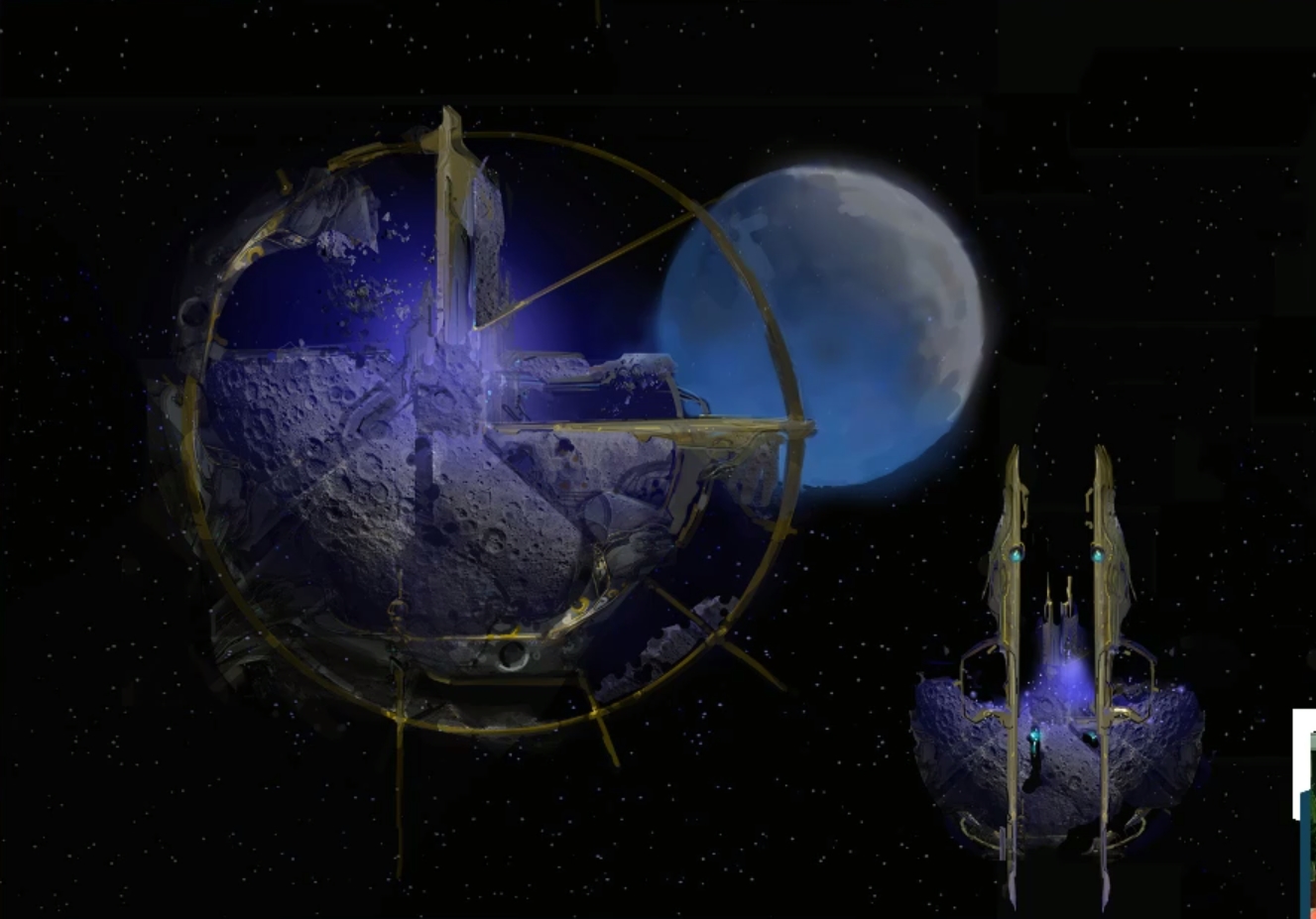 New Weapons
• Cephalon Primary: still working on the functionality, it will be something wacky
• Tenno Rapier: will be coupled with a new stance
• Still working on re-working shotguns/snipers, still haven’t reached a great consensus with how these weapons should be tweaked to fit into the game, hopefully will get attention before U17
• Supra mentioned as needing a buff 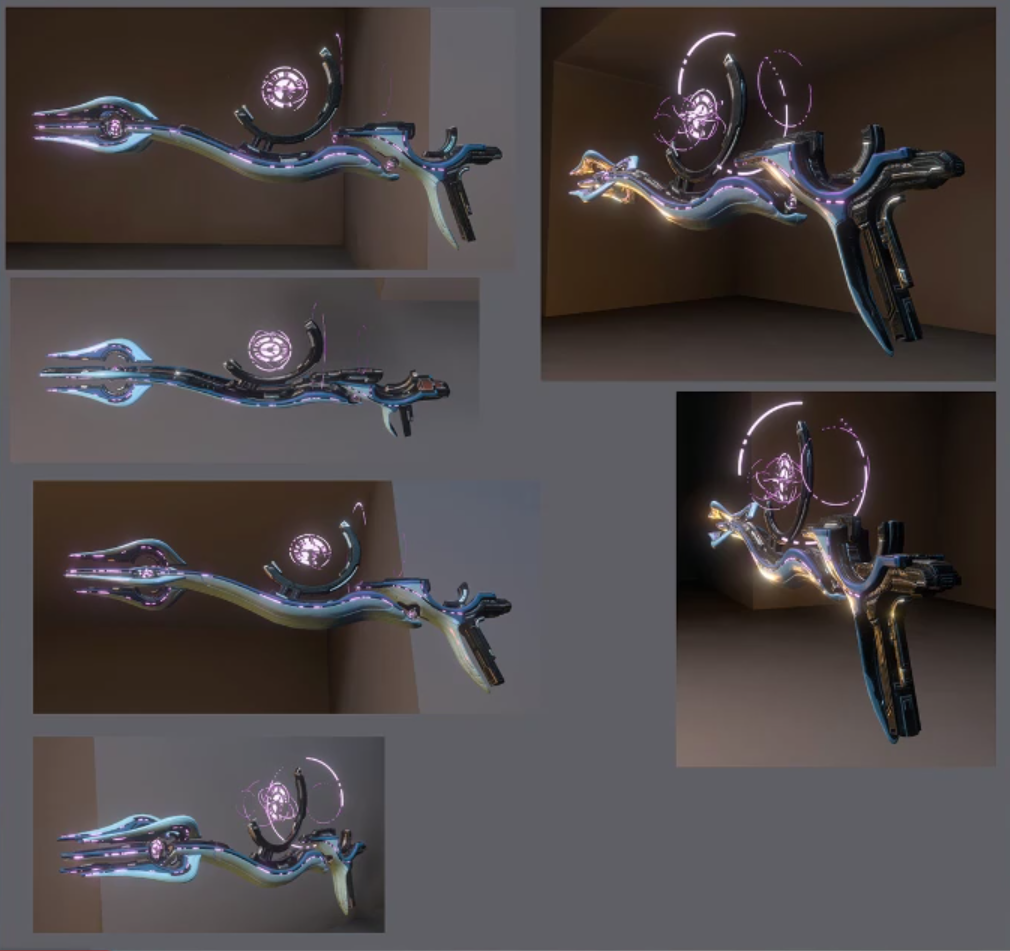 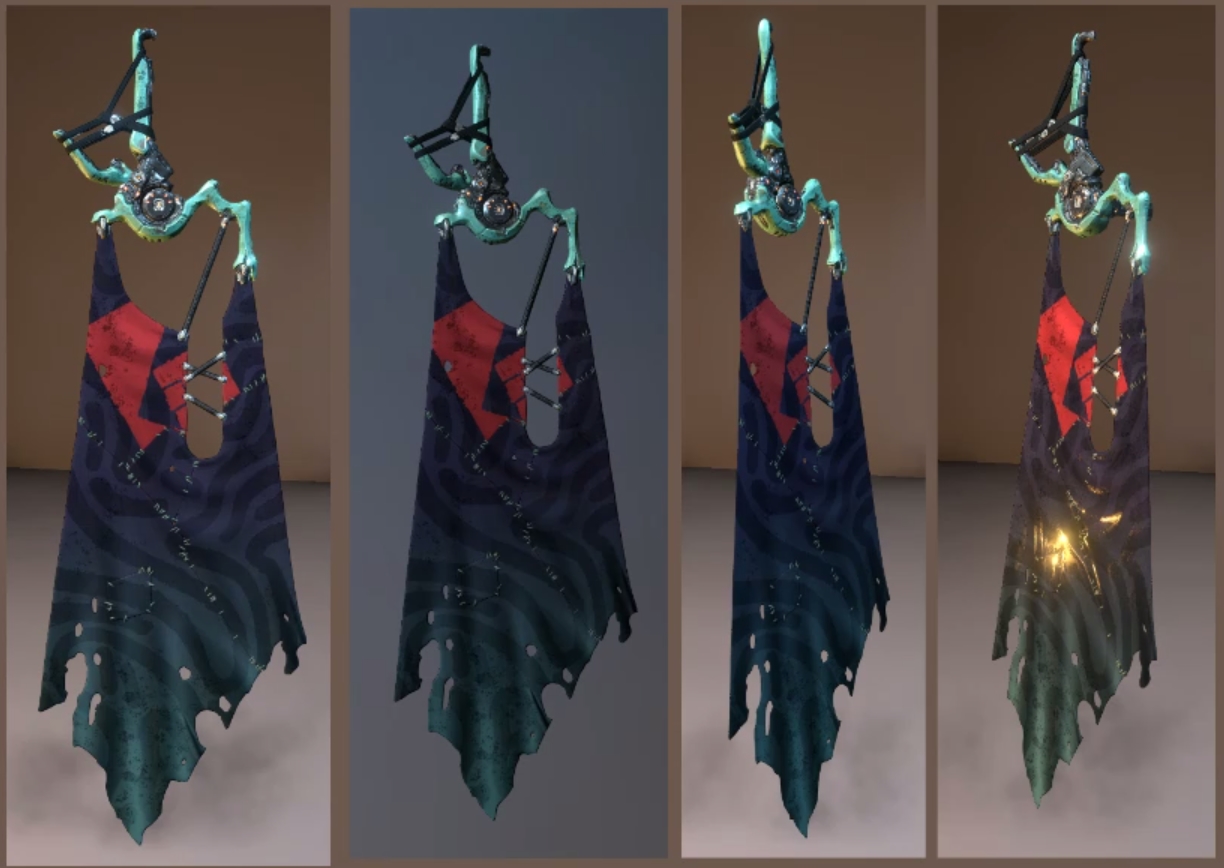 Lotus
• Initially she was going to be in the relays, but this was decided against since she is too important to meet in such a mundane way
• Her secret command location will be revealed via quest

Mobile App
• Can manage Kubrows
• Can build/claim/rush foundry
• Can inspect enemies in codex
• Will be able to chat, though not necessarily on launch
• Will be able to inspect arsenal
• Will work on Windows, Android, and Apple

Other Stuff
• No ETA on Syndicate emotes
• New Sword + Board stance in U17 from Tyl Regor
• New Longsword stance is being worked on
• Charge attacks are post U17
• Trading room being added to relay in U17
• Mios projected for 17.5
• Super secret work being done on Focus system, look forward to Starchart discussion next stream! 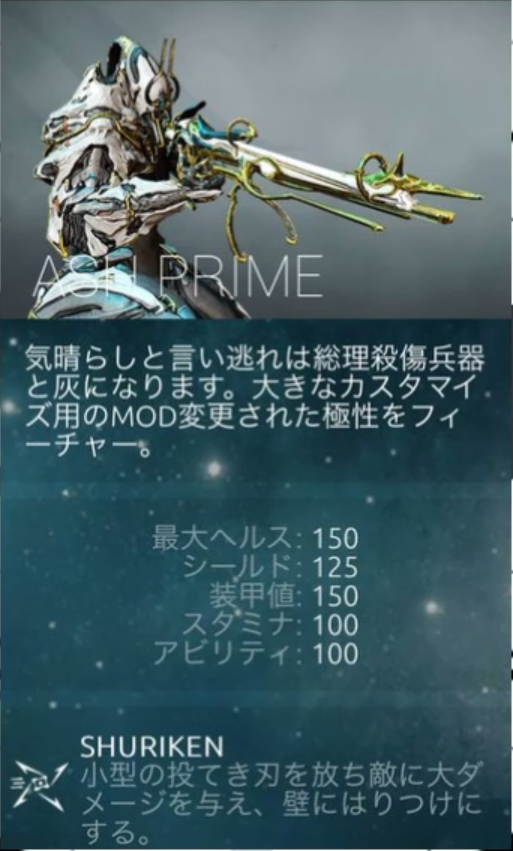