Update Warframe Nexus App
• Was supposed to release to-day, but needed a bit more testing
• It will be able to be linked to any Warframe account, PC or console
• Can check active alerts
• Can deploy and collect extractors
• Can check the news stream
• Can check arsenal, including seeing mods equipped on Warframe and Weapons
• Can fully manage Kubrows, including retrieving from Stasis and Interacting
• Can operate Foundry, including claiming and starting builds
• Can access Codex as well
• Hopefully the app will be submitted for cert next week
• Steve wants to add mini-games that will be playable in the app to earn resources
• Apple and Android releases only initially
• Click HERE to see Rebecca test the app

• The animation team received a new mocap studio for much more accurate animations
• Multiple actors can be captured at once
• Hopefully will expedite animation production
• This might lead to cinematics being inclulded in each update, and a more cinematic story 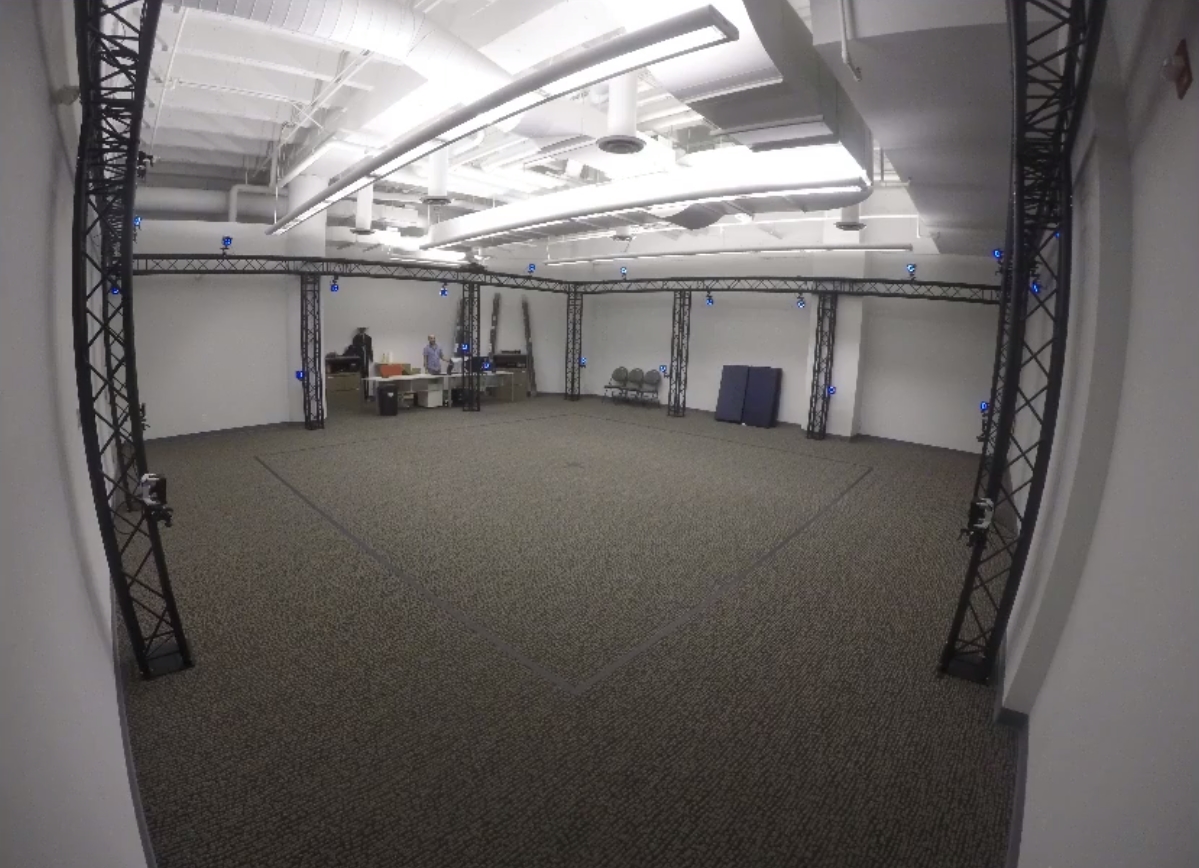 Saryn Revamp
• Release date for the revamp is next week
• The Orchid skin is being included with the revamp! (not shown though)
• Low Duration builds might be viable, but playstyle will need to be altered, probably involving Saryn’s other powers to buff Miasma damage
• Output with a low duration build seemed extremely weak, although the devs insist she can be very powerful when built correctly
• Click HERE to see Rebecca pre-view the latest Saryn build

Archwing Enemies
• There’s a new Corpus Archwing enemy coming, a crewman with a large jetpack and jackal arms
• The devs are aware of the ridiculous scale difference between Archwing enemies and players, working on fixiting 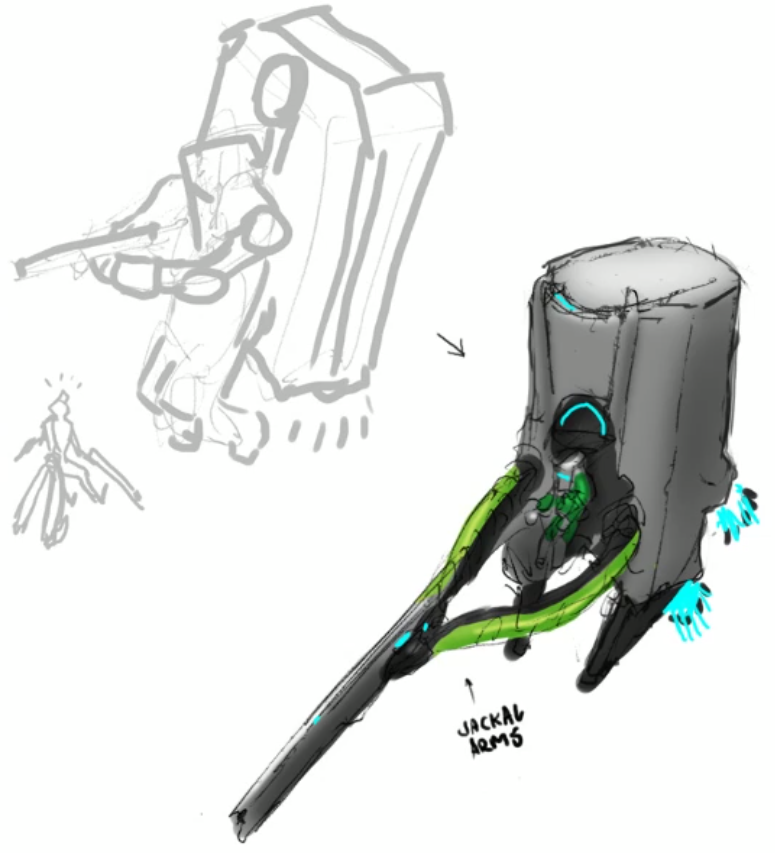 Update 18
• Gore is getting updated – the new units will be able to be eviscerated like the older units
• In Update 18 there will be increased damage responsiveness with enemies taking damage; shooting an enemy in the leg might make them stumble and fall over
• Starchart revamp is being called ino question for U18 or U18.5 – it might come later
• Orbiter is being expanded, which is related to the lore involved in the Quest
• There will be an option – while in relay – to enter a tradable mode that will hopefully ease trading, sort of like setting up a shop
• Chat revamp from last devstream is NOT in U18, it will be U19 instead
• Wukong will release before the end of the year, but probably after the Archer Warframe
• Still scheduled to release by the end of November, next Devstream should reveal the full poster Steve teased

Other Stuff
• Deluxe Trinity skin is being worked on
• The devs want to work on Volt’s ult so he’s a more appealing starter frame
• The first round of Tennogen skins will be judged on November 6, and the accepted ones are scheduled to release the following week
• Currently, the devs are only accepting 3-D models in Tennogen for Syandanas, in the future this will hopefully extend to Warframes/Weapons
• The devs are aware of players resenting being forced into using specific cosmetic items to enjoy Arcane Enhancements
• The Gersemi Valkyr Skin is coming to consoles next Tues-day, will remain available for 2 weeks
• Sentinels are getting AI improvements – things like prioritizing Grineer sensor bars for targeting
• Rhino’s Iron Skin with the Temple Guardian skin was showcased; it maintains most of the skin’s aesthetic 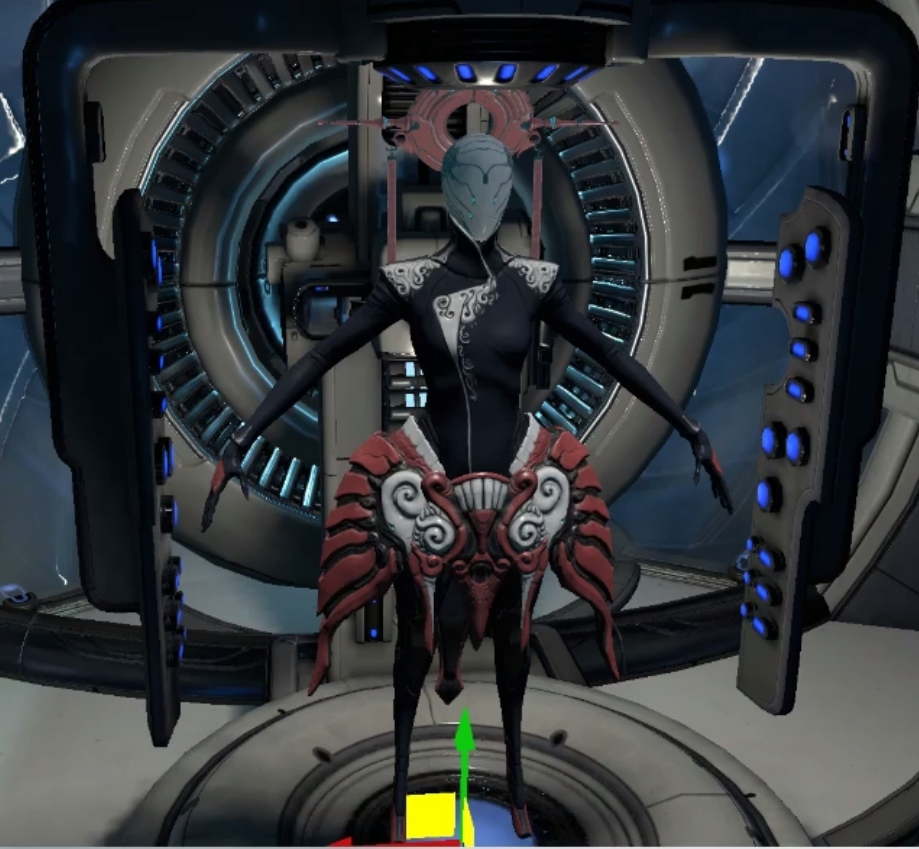