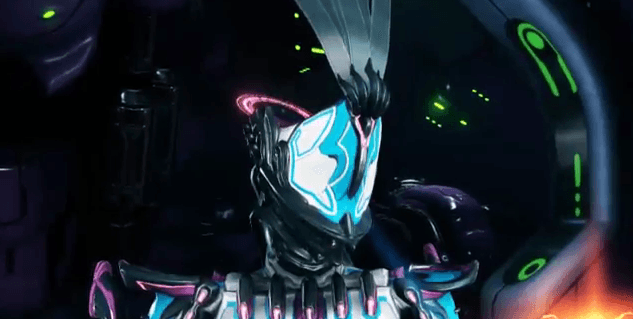 • If you have a fully matured Cyst, you will be able to enter the Infested Room (without Nidus) and sit in the chair to have the Cyst permanently removed
• This should come next week
• There are plans for the Infested Room beyond the current Helminth content

Helminth Charger
• Helminth Charger will be getting a re-design, some concept art shown
• The new model will still use Kubrow skeleton
• Considering making the current Charger an alt skin 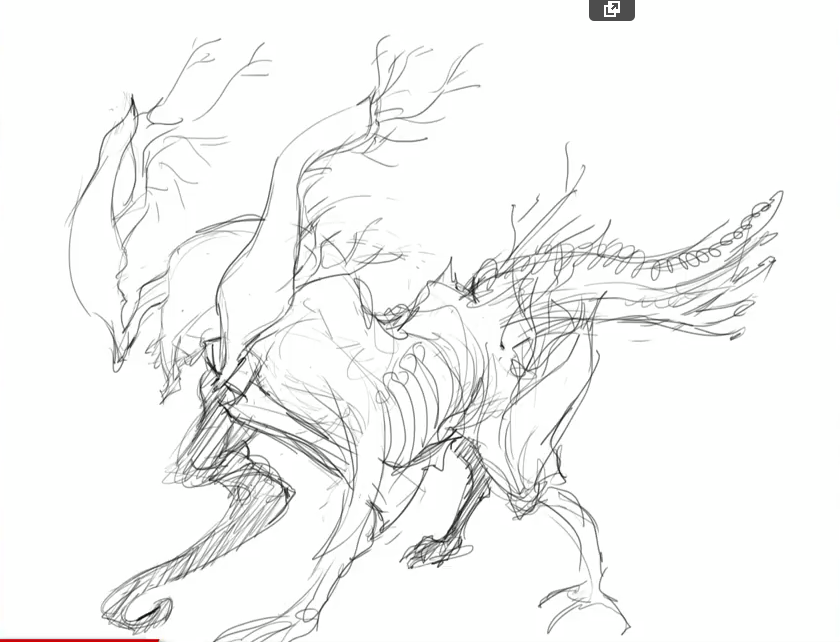 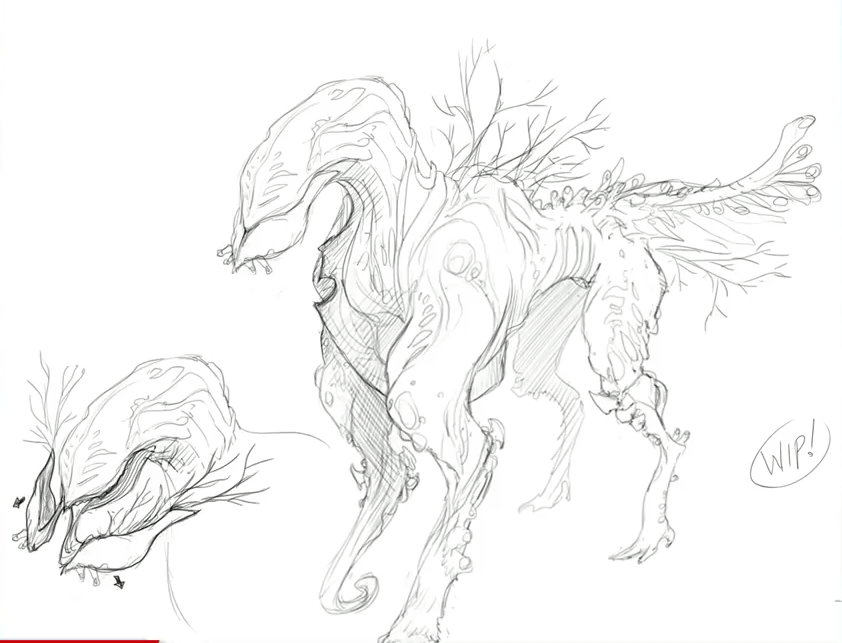 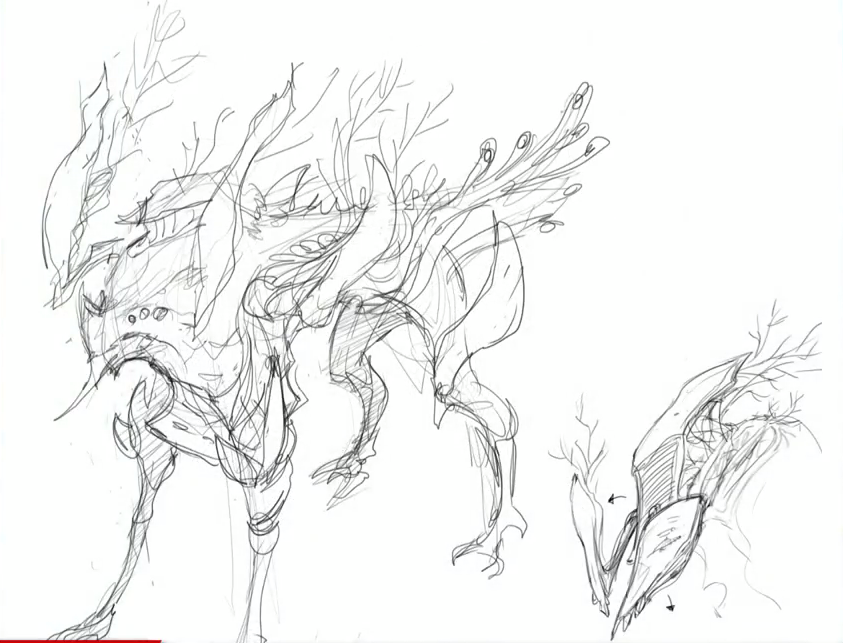 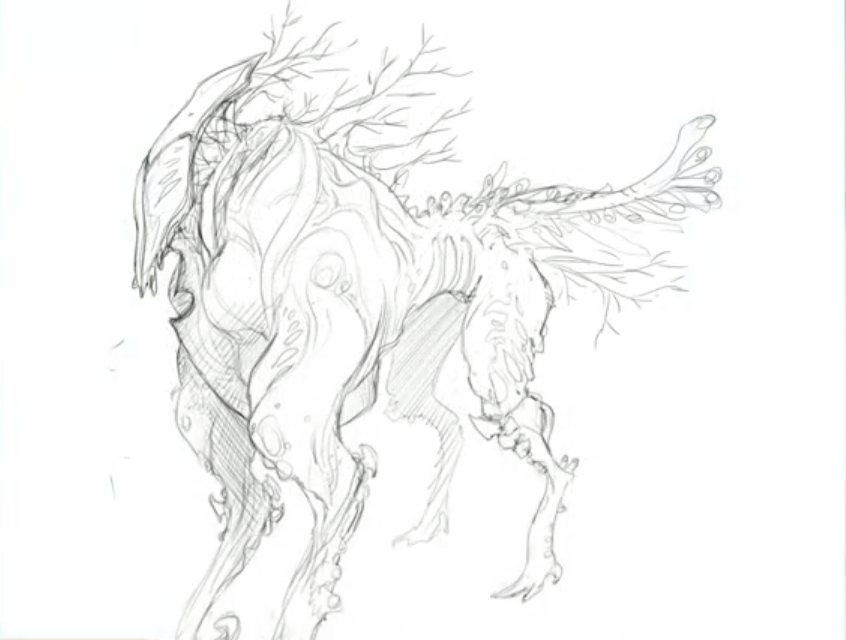 Sentient Arm Cannon
• A new class of weapon that will have a new system for the ammo and skill required to use it
• There’s work being done on it, but not ready to talk about it more 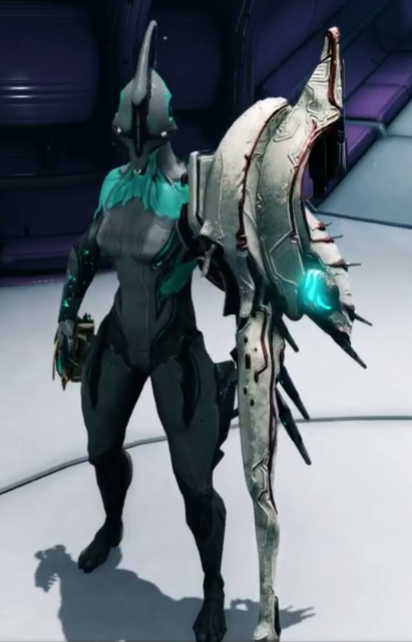 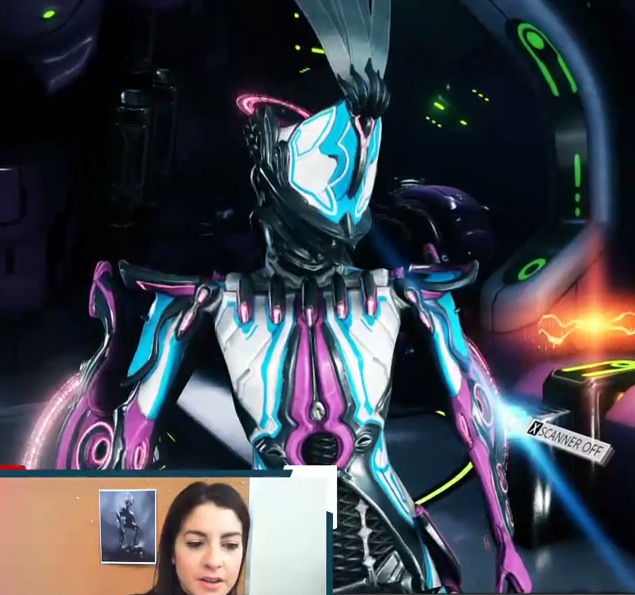 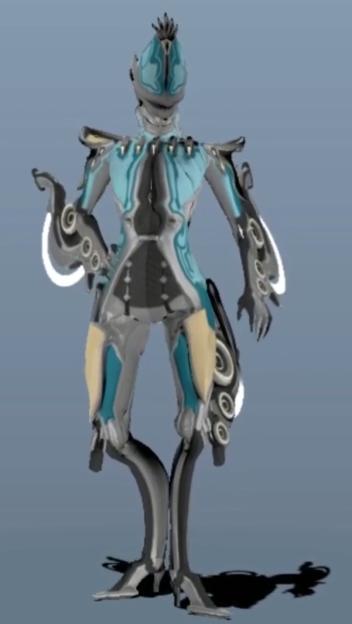 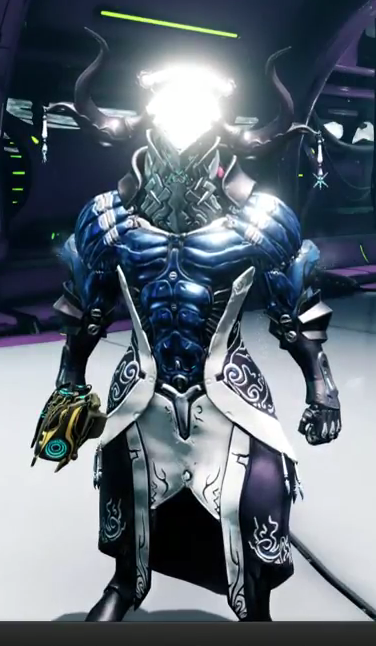 Other Stuff
• Steve will be streaming Warframe on Sunday afternoons (https://www.twitch.tv/de_steve) offering some under-the-hood looks at the game
• Valkyr Prime’s narrated cinematic trailer is still in development; hoping for a January release date
• Hopefully in the next couple weeks there will be new rewards added to The Kuva Fortress to incentivize playing there
• The next tileset re-master will be Earth (preview tweet)
• Ambulas revamp will probably be the next boss, then Nef Anyo after, then Phord after that (at least that’s the current roadmap)
• Tennocon 2017 date announced – Saturday July 8 (website)
• There is a new character in development that will have lore related drops similar to Cephalon Fragments
• There is a new Dex item coming for the anniversary this year
• Damage 3.0 is still very uncertain, now it sounds as though the devs aren’t committing to removing Serration/mandatory mods — it may introduce new tiers of enemies rather than altering  player’s loadouts