We’re BACK! TennoCon 2018 has gone down as one of the biggest days in Warframe history… and we took the chance to finally sit down and discuss what was showed! Devstream #113 answered some of the most asked questions and comments from our TennoCon 2018 reveals, and just relished in the opportunity to show you more of Fortuna and Orb Vallis.

With how gameplay- and discussion-heavy this is, I highly recommend watching the full stream if you have time. If not, read up about what was shown about Venus, the Revenant Warframe, Railjack and more in our overview below:

In late March of this year, we invited three of our Warframe Partners to the studio to get a first look at Venus mid-development. We gave them access to our Dev build and some recording equipment, and this is what they came up with:

For those who missed our TennoCon reveal, Railjack is a new system that will allow you and 3 other squadmates to pilot a giant ship through space, engaging in battles to board other enemies’ ships (while fighting off boarding parties yourself)! A full demo can be found in our TennoLive stream here, but below we’ve included more details the Devs revealed during Devstream 113:

We’re hoping to ship this Landscape in late summer or early fall this year – fingers crossed! A lot was discussed about a variety of aspects of this new world, which we have compiled neatly for you below:

Speaking of creatures… here’s some additional concepts of some Venus fauna: 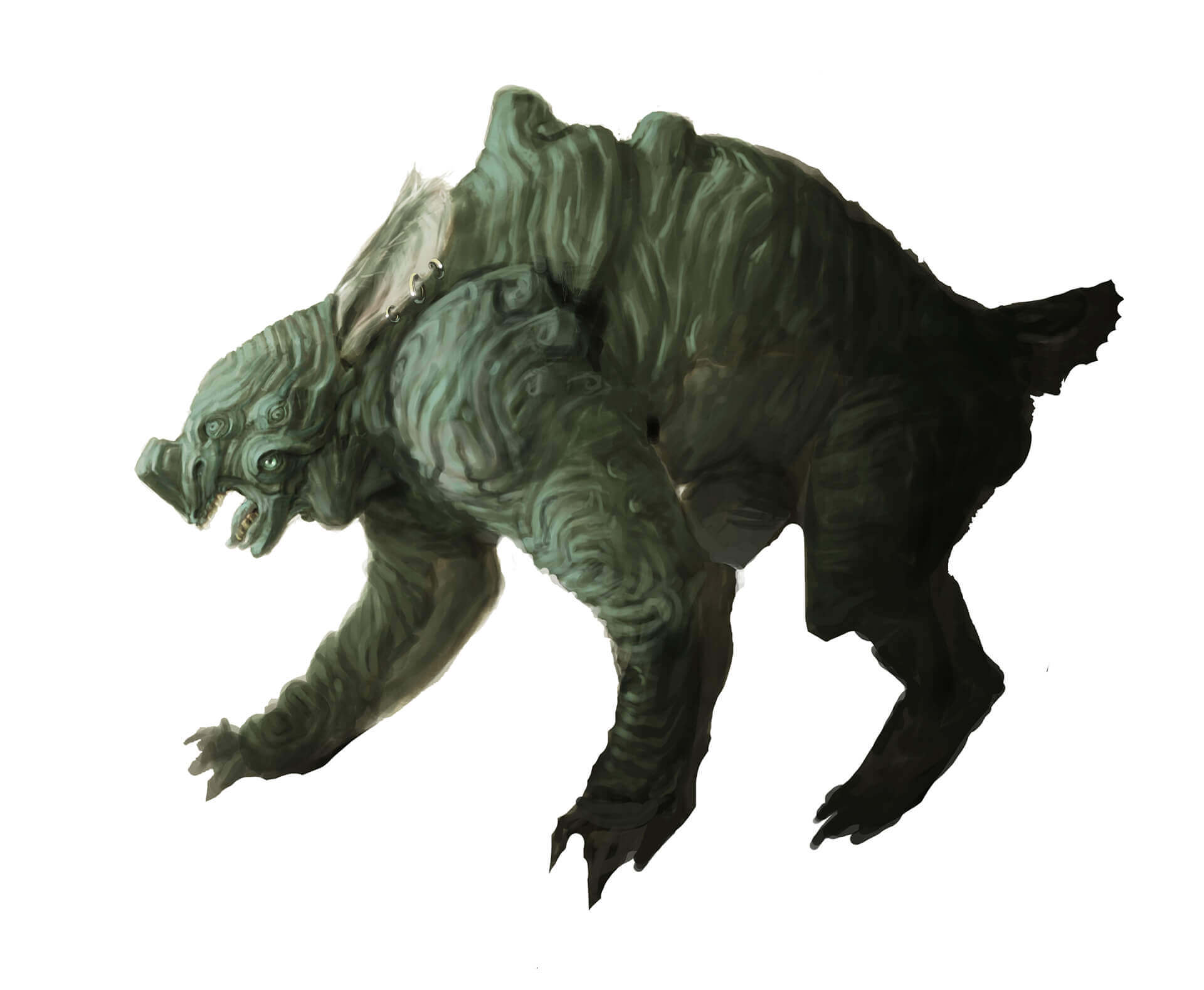 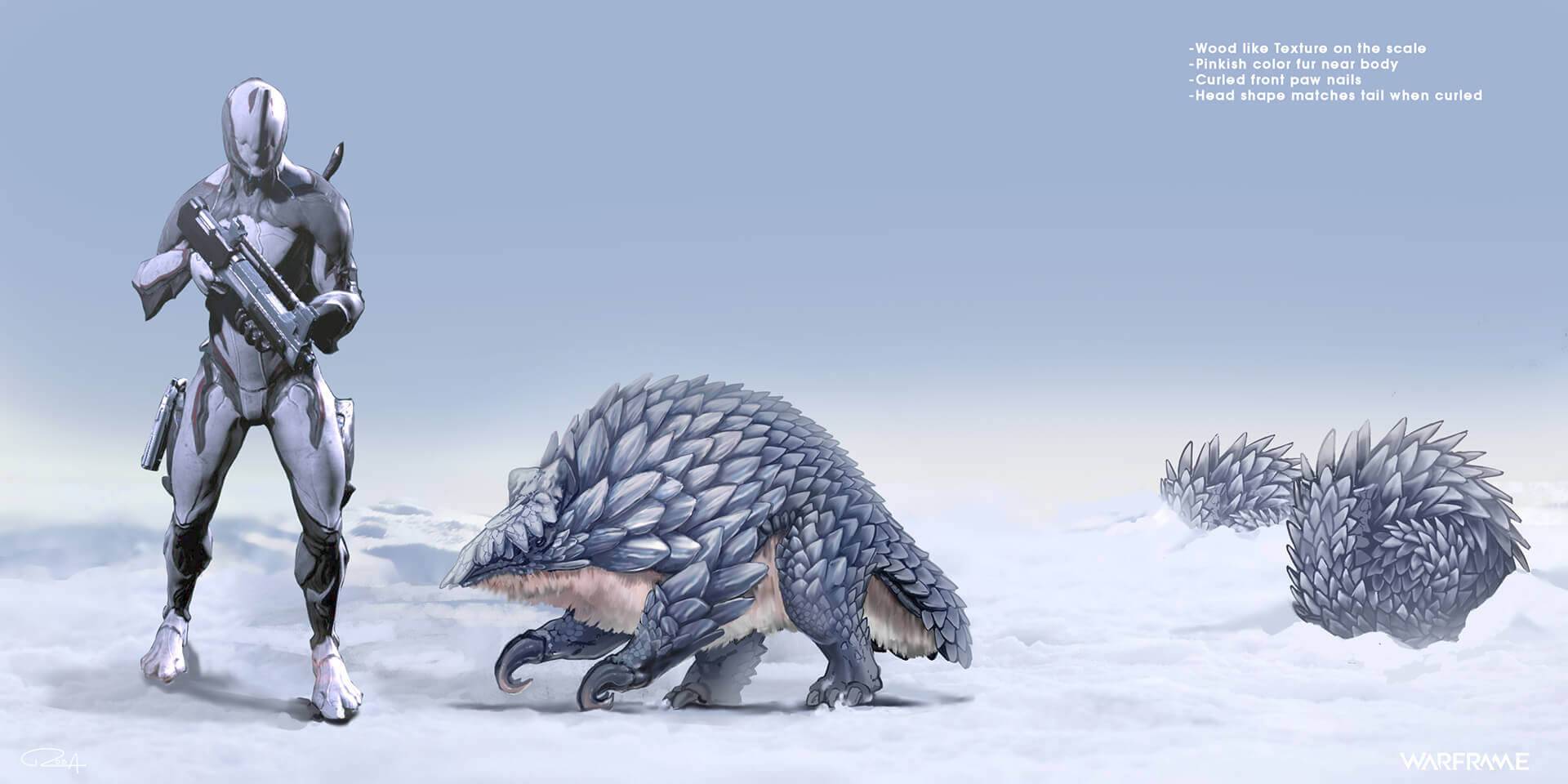 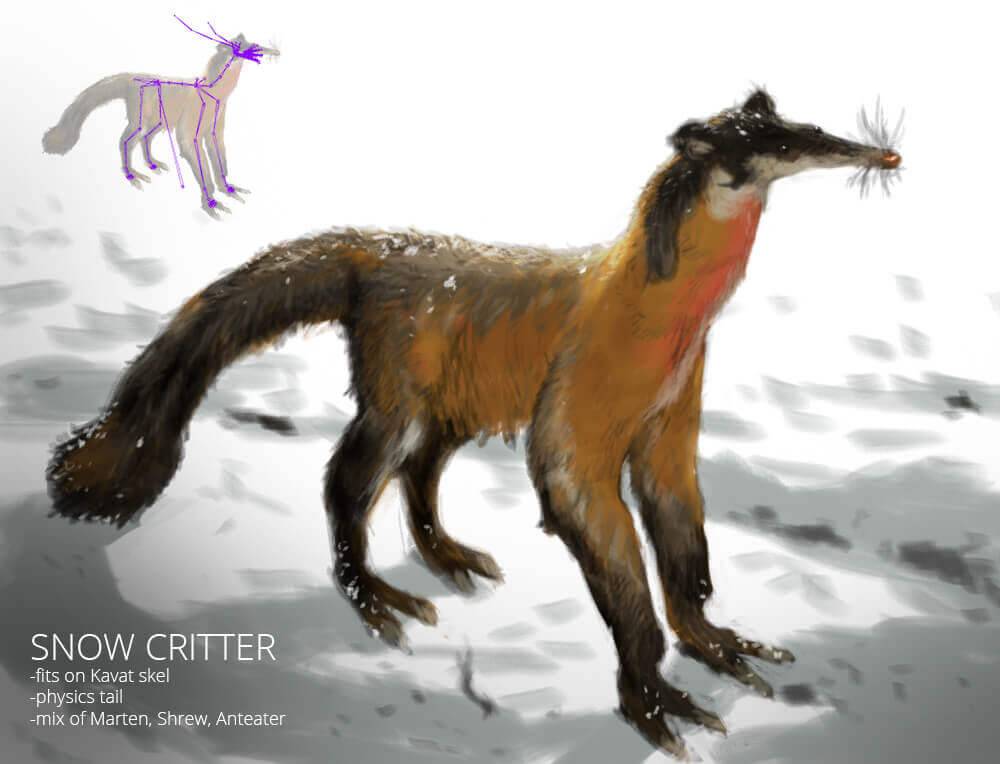 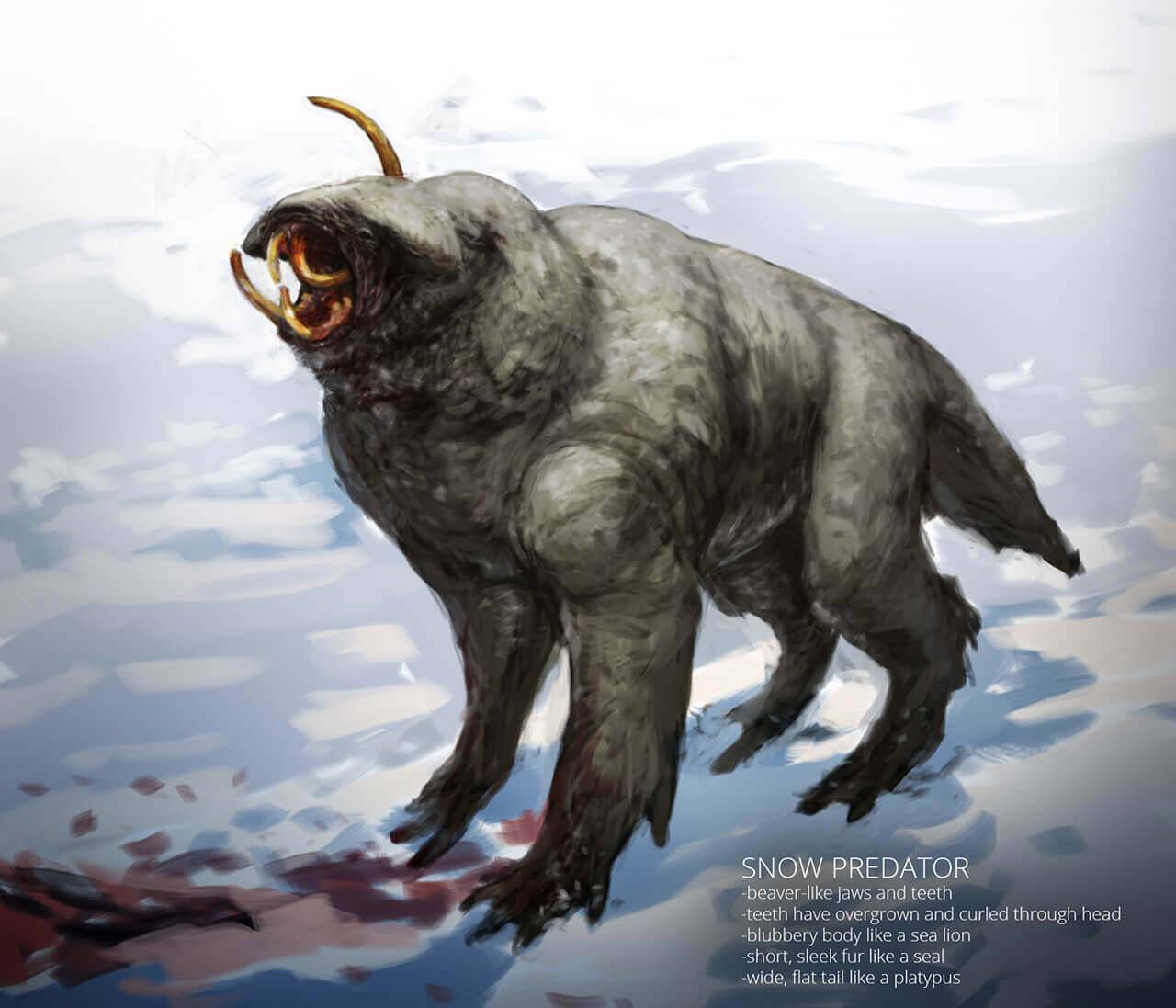 We’ve made a few changes to the next Warframe’s (codename Vlad) kit following his initial reveal in Devstream 112.

First Ability: Enemies are fully afflicted on initial cast now. When they attack other foes, they also afflict them. There will be a cap on afflicted enemies, we’re currently working with the number 20.

Second Ability: Nothing has changed, but now the number of charges you have are visually represented by energy armor that slowly deplete upon use.

Fourth Ability: This ability now emits powerful beams of light from your hands, turning you into a deadly laser light show. Similar to Mesa’s Peacemaker, holding the M1 or M2 button will cause you to focus more damage on where you aim.

See all of these abilities in action here:

This is his current model without any of the bonus armor stacks:

Releasing (hopefully) next week on PC, with a Kubrow Skin, Claw Weapon Skin and Syandana coming as well!

We’re back again with a look at what came to Warframe this week!

Since our console team is working on submitting the next build to Cert, we will not include a Console section for this volume. Keep an eye out on our official channels for news of when to expect the next Warframe update on PS4 and XB1!