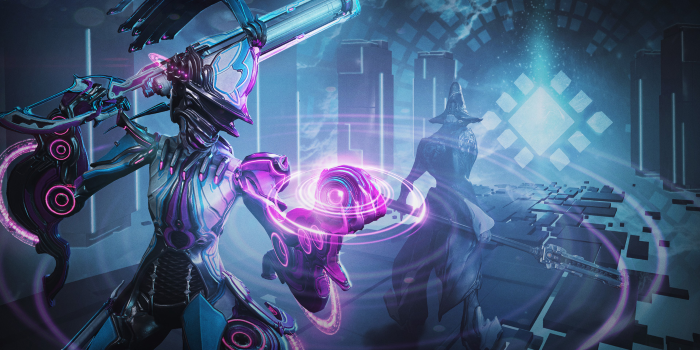 For those that purchased the Despot Cape Syandana but received the Excalibur Ronin Skin, please make a billing support ticket and they will fix you right up.