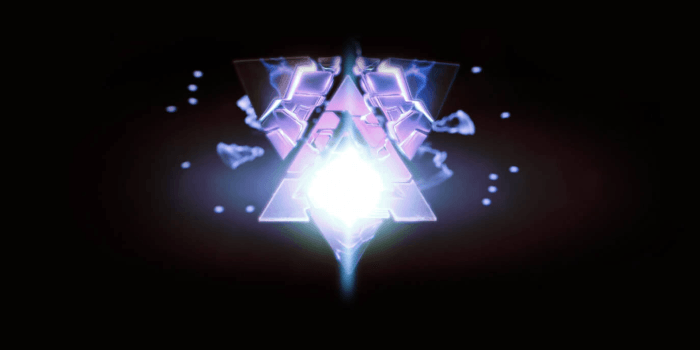 As mentioned in the [PC Status Thread] Update 19.5: The Glast Gambit, update notes are pending as this was a rather sizable update and we want to assure we have everything accounted for. We also have our eyes peeled for any major bugs – please report them in this thread.