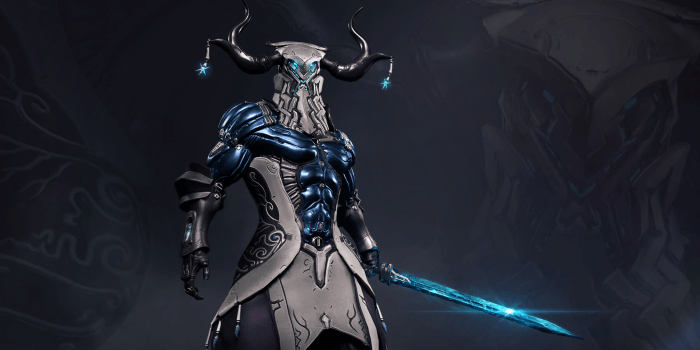 As stated and shown on Devstream #85, the Helminth Cure is here. By now, a majority of Tenno have been faced with a persistent and protruding infection on numerous Warframes. For those with a fully 7-day matured Helminth Cyst, the individual permanent cure awaits you in the Helminth Infirmary. The completion of Glast Gambit is not required to have your Helminth Cyst removed, and once the cure has been administered that Warframe will not be granted access back into the room and can no longer be infected. Keep in mind that breeding a Helminth Charger requires a mature Helminth Cyst to be drained- the choice is yours!

Without spoiling too much, we have a script incoming that fixes and applies the proper Alignment choices made in The Glast Gambit between the window of Dec 22 9am ET and Dec 23 10am ET. Further investigation from reports showed that ‘Moon’ choices gave a ‘Neutral’ outcome and vice versa during this window (was later fixed).

We will update this post when the script has finished!

Script is complete! Alignment has been corrected for those in the affected time window.

Server-side Invasion Change (live on all platforms as of January 12):
https://forums.warframe.com/topic/749000-fyi-grineer-vs-corpus-invasion-reward-tweak/

The Regen Mod (both Primed and regular) now grants temporary invulnerability to Sentinels on revive for a duration of one second + one second per rank of the mod. This means that with a maxed Primed Regen, you could see 11 seconds of invulnerability after the Regen occurs.

As you might recall on our last Devstream we mentioned some changes we have made on an infrastructure level for better stability overall and how this has caused some people to get spurious « ‘Network Not Responding » (NNR) warnings when there was actually nothing wrong. This build includes a plethora of bug-fixes and optimizations that we hope will improve this situation; we’ve also continued to add to the diagnostics reported so that we can work with our infrastructure partners to isolate any remaining issues. We’re sorry for any inconvenience this has caused and thank you for your diligent reporting.