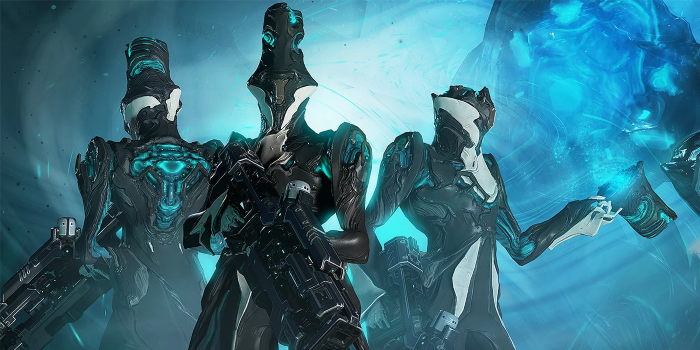 Regarding UI changes from Update 20:

Fixed issues with desynchronized songs when using the Mandachord in missions or Relays. Songs played will now stay in perfect time with each other.