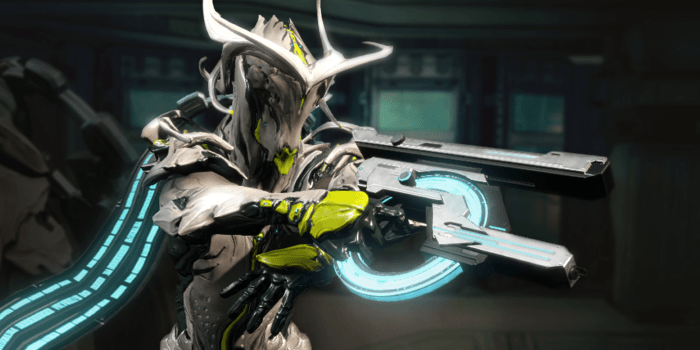 Oberon now joins the likes of many other Warframes to receive ability tweaks! The vision for Oberon was to give his abilities synergy between them, and to ensure that he brought sufficient aid on the battlefield. Changes to Oberon’s abilities include the following:

As a part of this revisit, Smite has remained largely the same in execution but different in stats. After a review yesterday’s deployment, we are further tweaking stats to have better initial impact and scaling.

Oberon’s ability to keep himself and his teammates alive is a large part of his overall role. Feedback brought forth further tweaks with the intention to solidify this role.

*We are aware of a UI bug where the Arsenal stats for Renewal show that Energy per target is not affected by Efficiency/Duration Mods. A fix will come at a later date- we wanted to get this out ASAP!