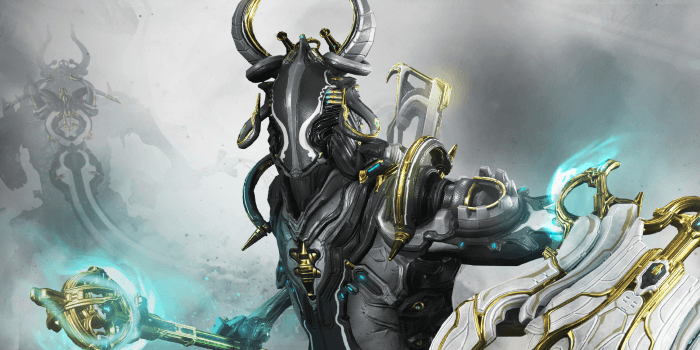 The new Relics added that contain Oberon Prime, Sybaris Prime, and Silva & Aegis Prime now contain a mix of the unvaulted items from the above removed Relics.

Check the in-game Codex in the ‘Relics & Arcanes’ section to find the drop locations for the new Relics!