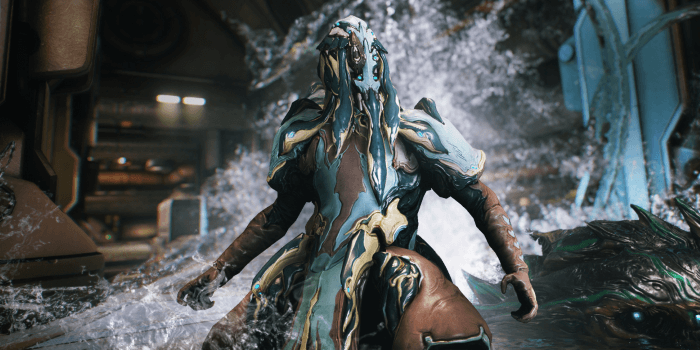 The sea has a revamped fear creeping in the depth, and his name is Hydroid.

With Hydroid Prime emerging to the surface soon, the team took another glance at Hydroids powers and what we could do in order to achieve ability synergy. Hydroid now brings barrages, surges, puddles, and tentacles into a deadly oceanic horror.

With Hydroid Revisited just over 24 hours old, the team has been reading collected constructive feedback. Below are just a few changes we wanted to get out in the wild before the weekend arrives. More Hydroid changes are in the works to be tested and polished over the weekend for deployment early next week.