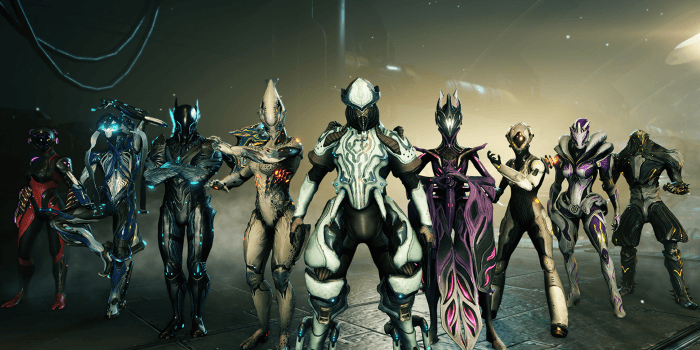 As mentioned in Hotfix 21.4.2 on Friday, we continued reading feedback and testing Hydroid changes up until todays Update. 1 week into Hydroid Revisited and more than a handful of changes from constructive feedback have been implemented!

The changes below cover a number of ideas about making Hydroid’s simply feel better to use, particularly for teams. In the scheme of our 33 current Warframes, Hydroids role is to be a fun and active way to use the power of water and swashbuckling themes to take on enemies.

It’s been four deployments since our Original Hydroid revisited. Here is the latest batch of fixes. We do plan on focusing more on fixes for future deployments. In the week since the rework, we’ve seen a lot of great feedback and have incorporated some big changes. We will be giving the rework more time in player’s hands before we consider further big changes – but as always please place your feedback in appropriate subforums.