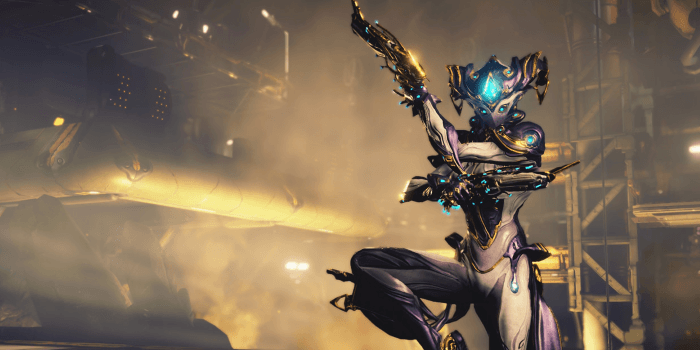 Razzle and dazzle with the newest Prime items: 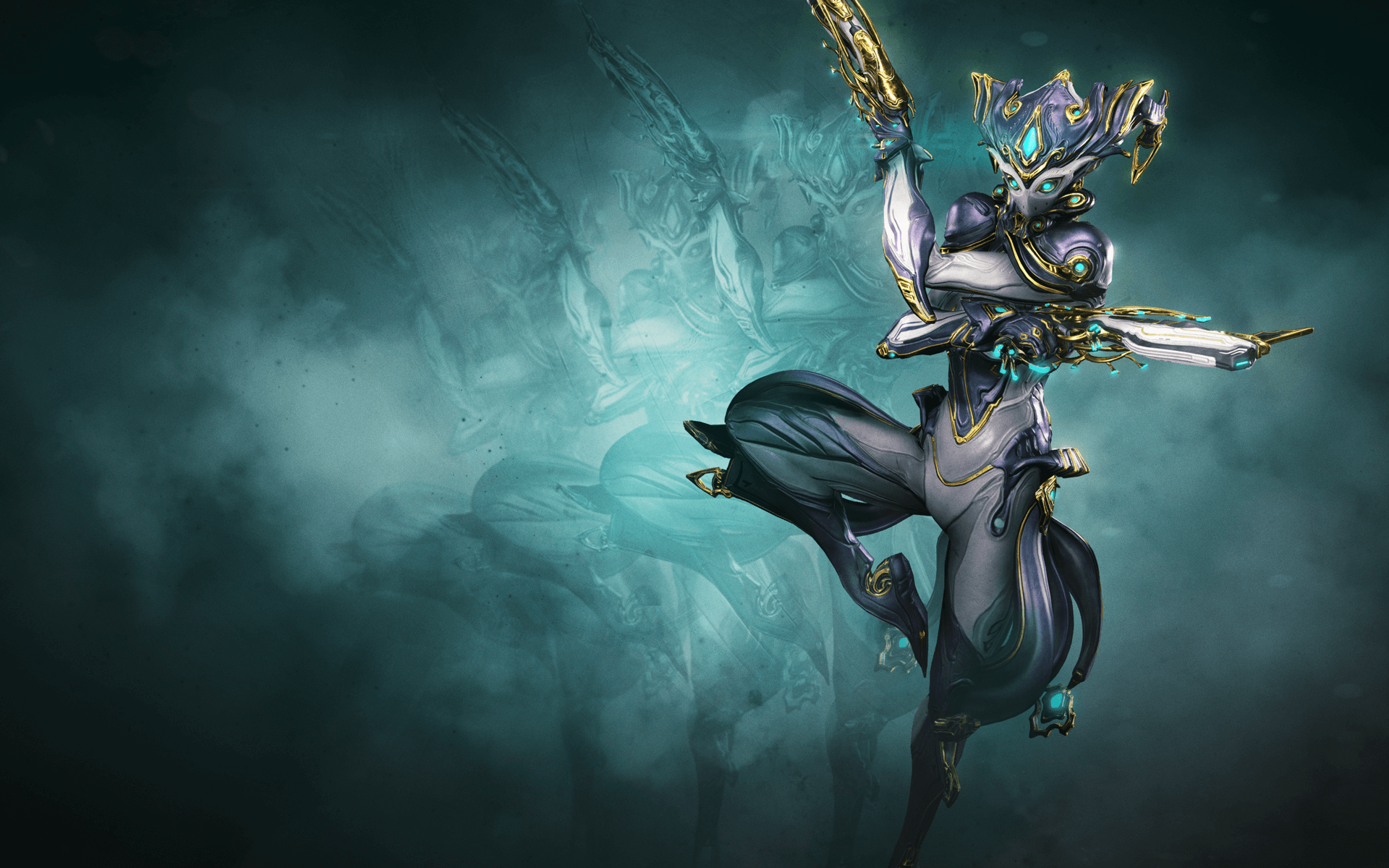 Mirage Prime: Dazzle the opposition with this golden master of illusion and mayhem with increased Shield and Armor! 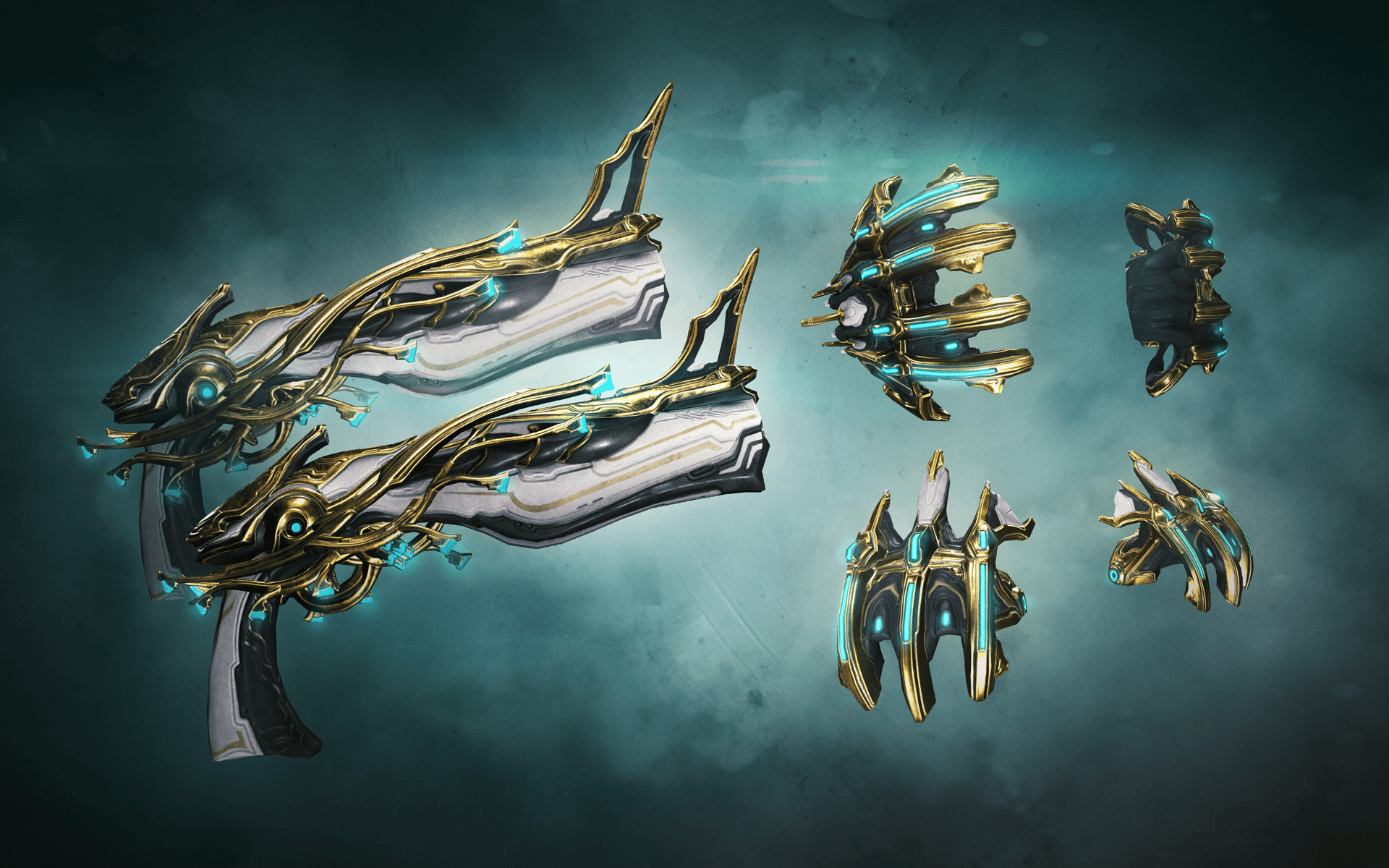 Saryn Prime, Nikana Prime and Spira Prime have entered the Prime Vault, and their Relics are no longer be obtainable in the game.

As a result of Saryn Prime, Nikana Prime, and Spira Prime entering the Prime Vault, the following Syndicate sacrifices have been swapped: