Update 17
• Chart: what is and isn’t confirmed for U17
• This is subject to change, but this is a rough idea of what to expect Faction Design Guidelines
• Orokin design is still mysterious, but Mynki thinks that they may have grown so detached from their own humanity that they may retreat into some kind of cryo-pod to live

Catbrow
• Not U17
• Hoping to release similar to Kubrows; Feral first, then the player version after 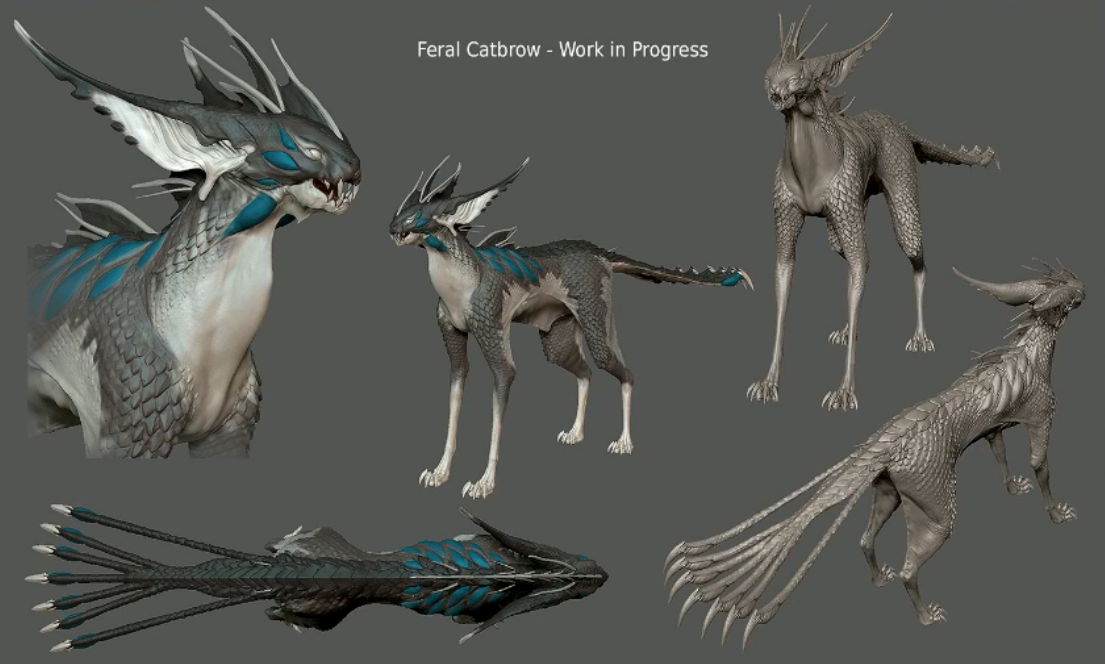 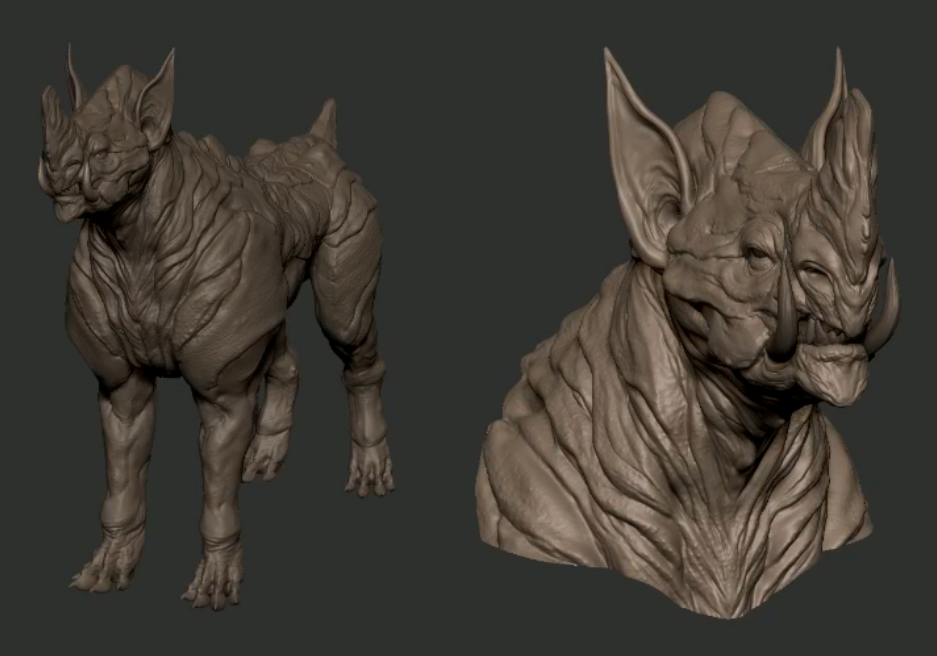 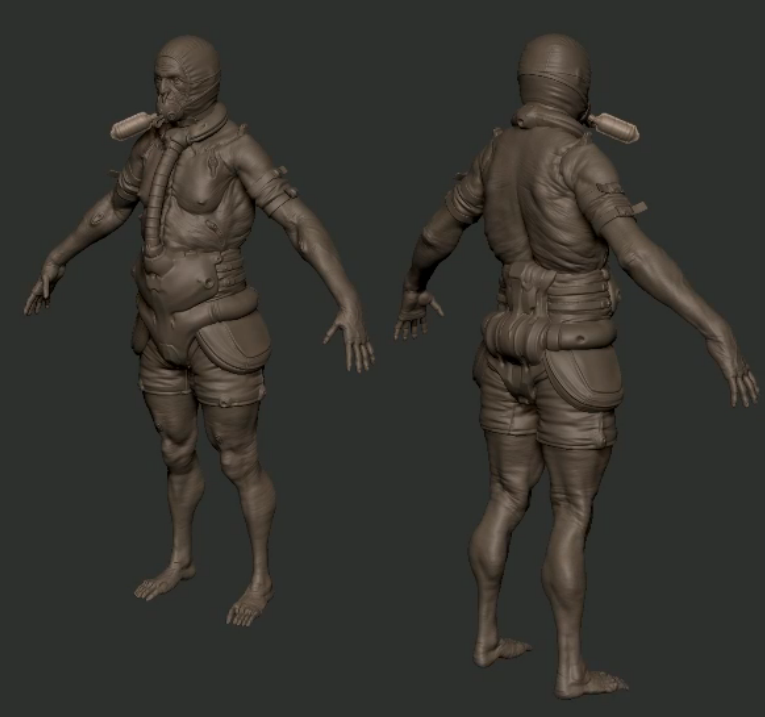 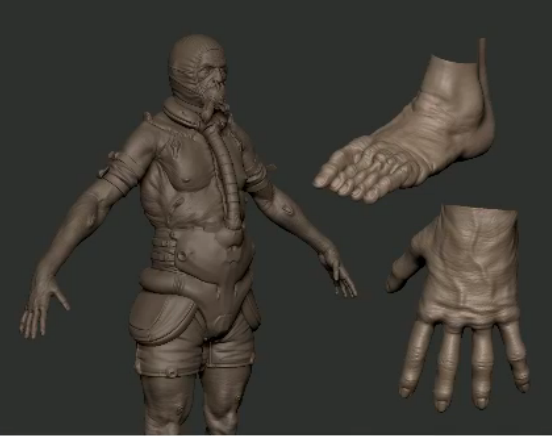 Corpus
• Clothing is a mix of really tacky and awkward, but something they think is opulant
• Alad V pushed the ‘weird’ envelope with his collar, Nef Anyo was an attempt to surpass that
• Crewman noggle was delayed because their helmet is integrated into their body 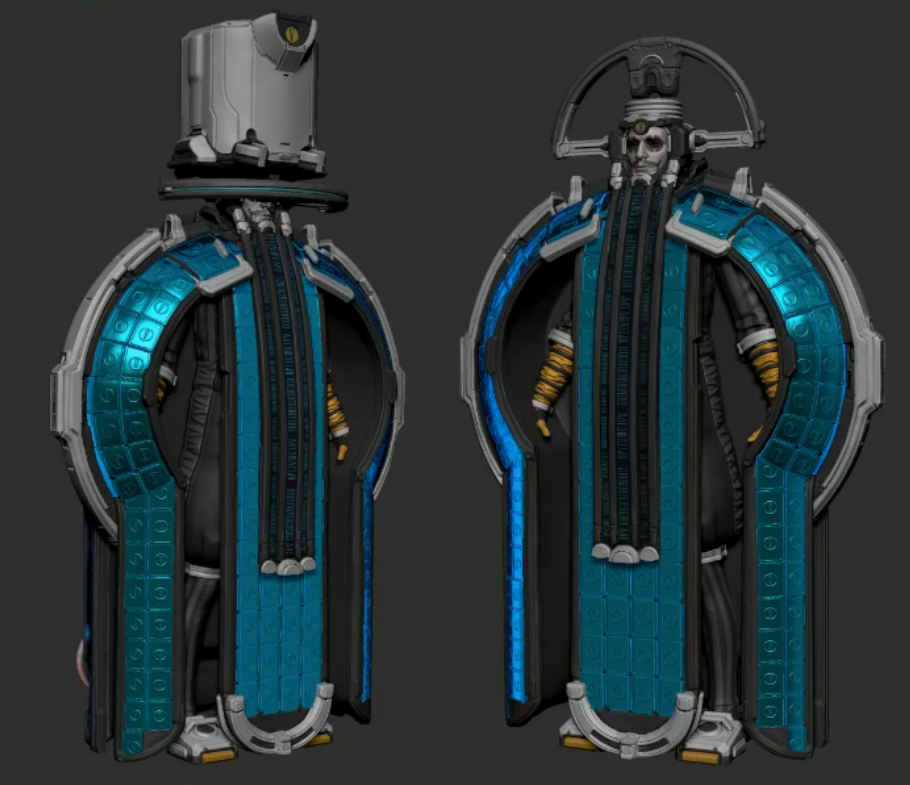 Infested
• Infested Crewman is being re-made 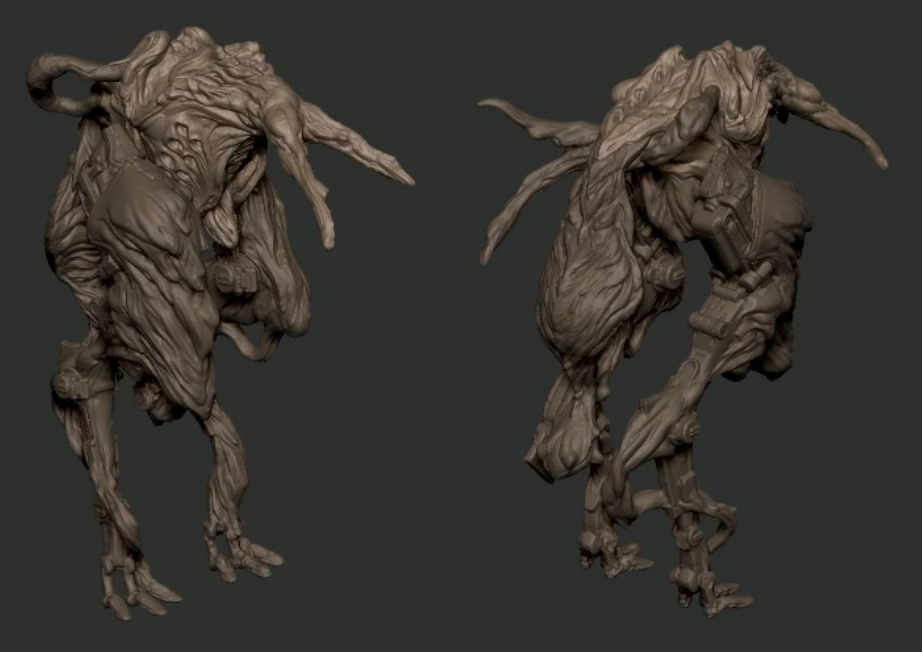 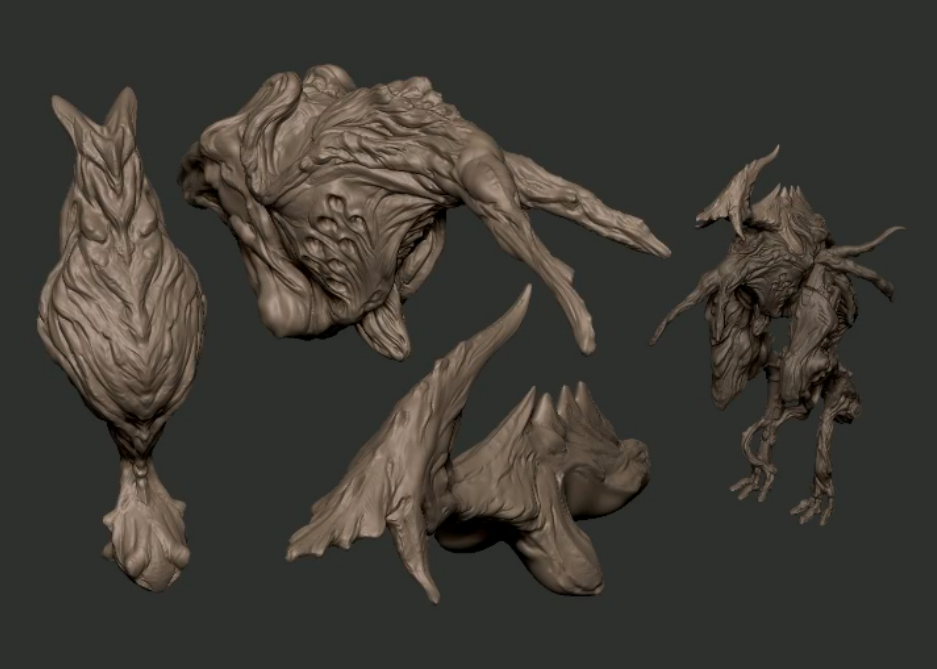 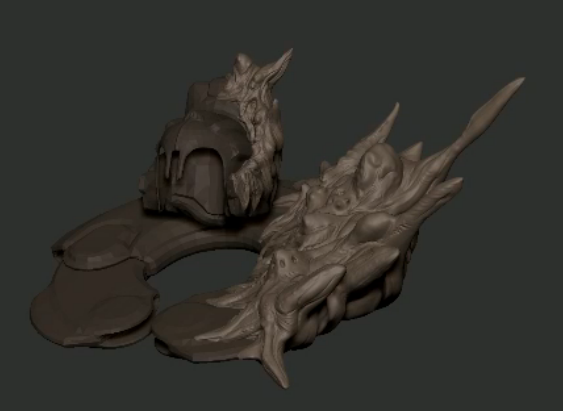 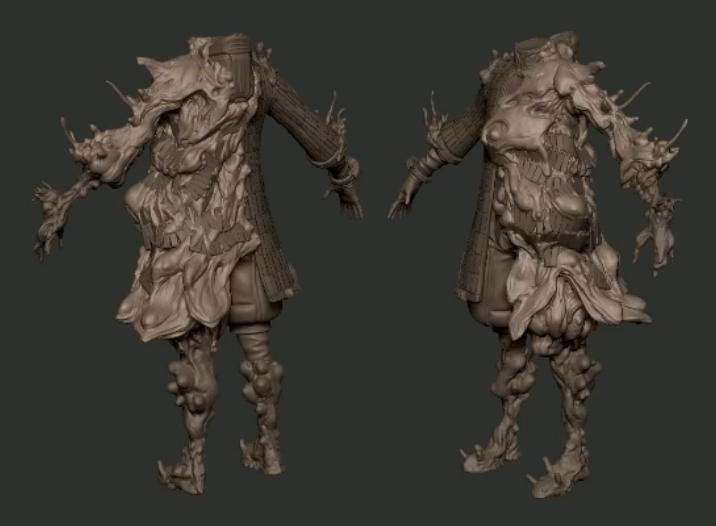 Yin Yang Frame
• Many layers of clothing, Steve was worried about the cloth physics, but seems to operating well so far 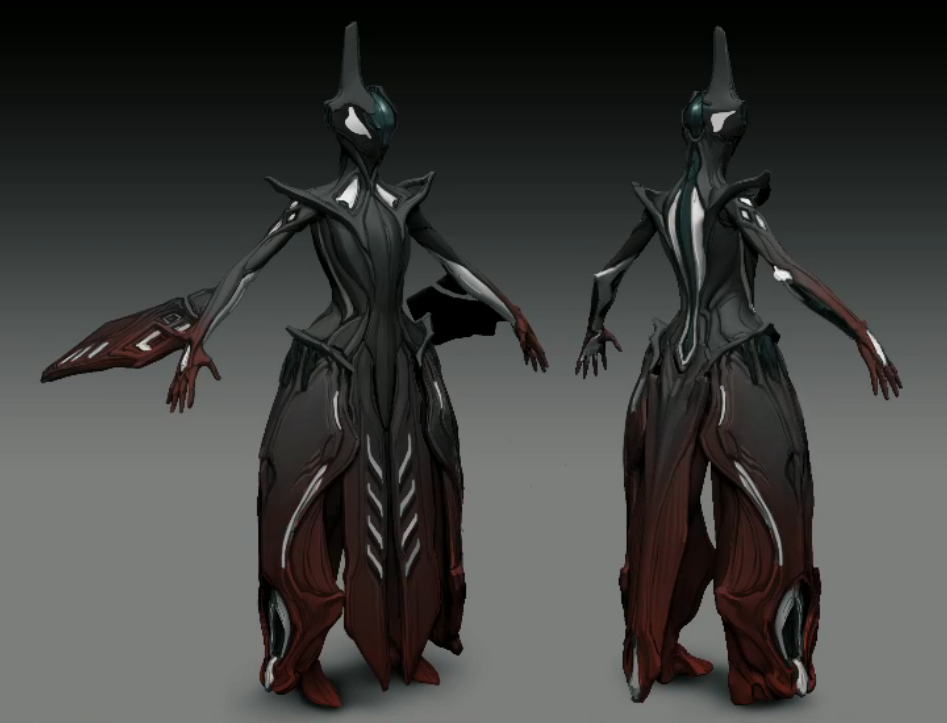 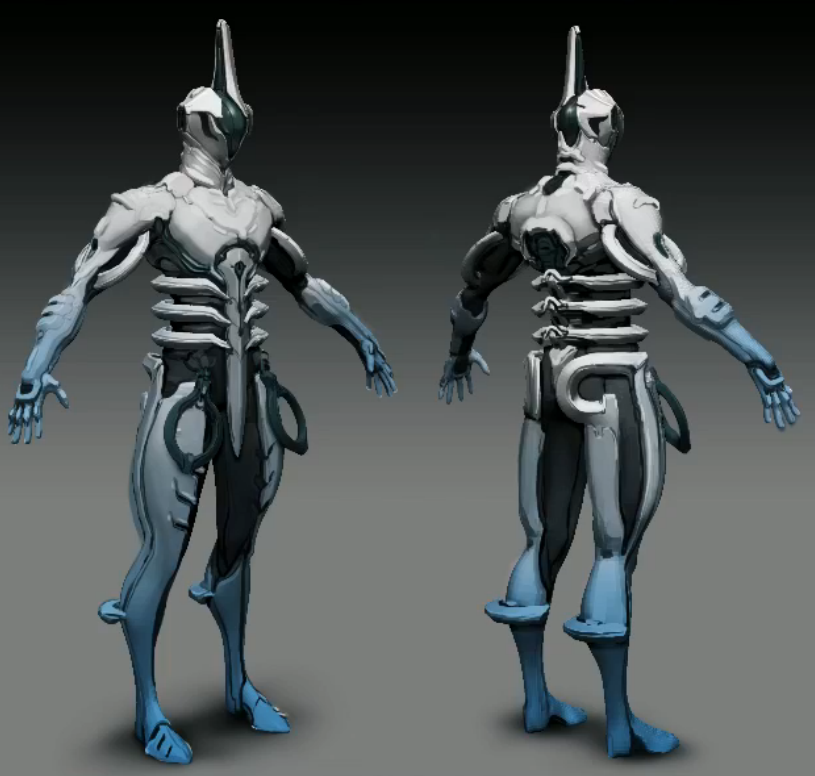 Pre-Corpus Valkyr
• Hoping to produce more ‘deluxe’ skins like Proto-Excal, Nemesis Nyx
• Valkyr was selected because Pre-Corpus skin is highly requested and made sense
• There will be equally high-quality skins but possibly more unexpected for more frames
• Mynki spent most of the stream modeling this skin live, hoping for it to be in-game soon

Lotus
• Her body has been modeled completely, but she has a large dress-like attachment that is still being modeled

Zephyr
• Mynki designed her, went overboard with the details
• He had many doubts about her design, but hoped there would be people that would appreciate the design 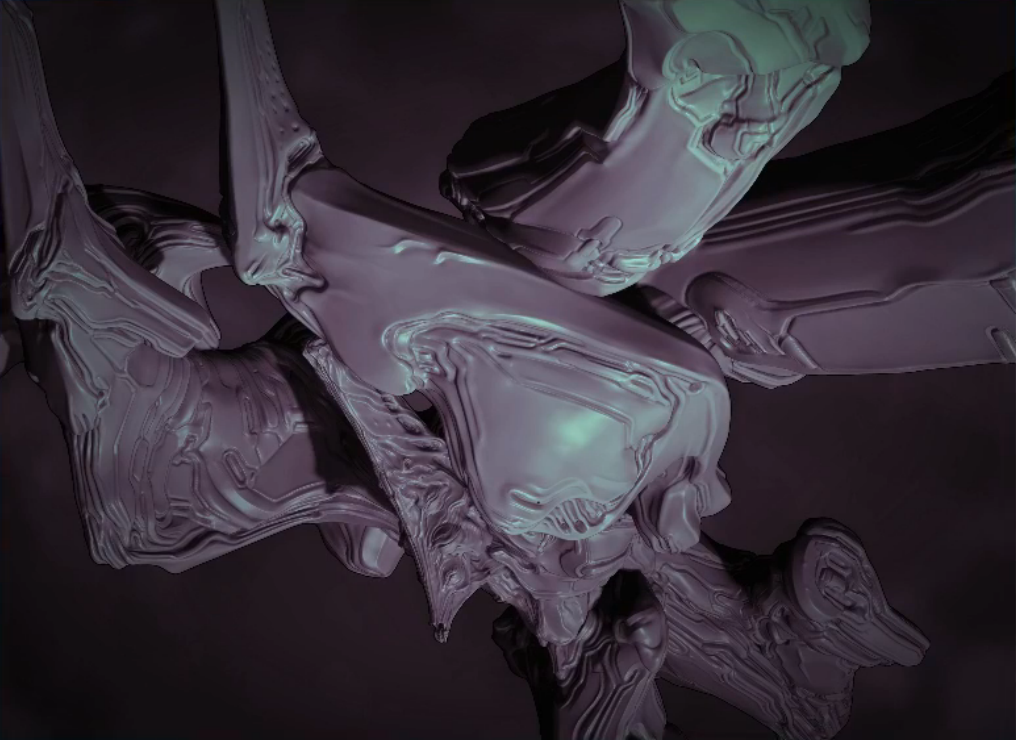