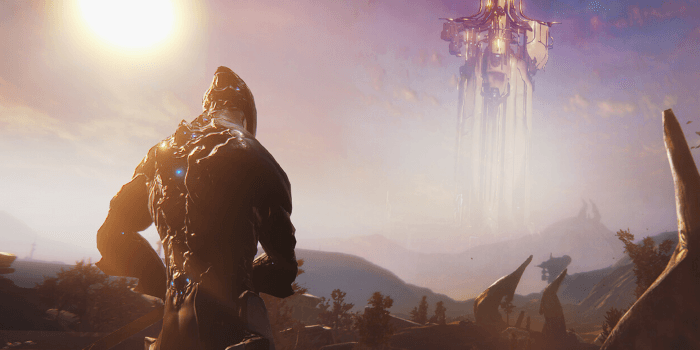 Plains of Eidolon
• Release date is aimed at early fall — around early September
• There are numerous new techniques developed that should assist performance on all systems, including low-end laptops
• The console development team has already begun work on Plains of Eidolon, should release only shortly after PC release
• The Plains will be a 9 square kilometer space at release
• Steve spoke extensively about the development process for The Plains and showed a lot of WIP shots for it
• The team has already begun putting in thought and work towards more landscapes like The Plains for other planets
• The actual time for the day-night cycles, whether or not the time of day can be manipulated by players, etc, are all still to be determined
• Currently there are no plans to allow swimming — perhaps Sharkwing could be implemented in the future though
• Each of the different weapon tips available in Hok’s Anvil will give Weapon Mastery XP
• Melee Rivens may be similarly added to custom weapons based on weapon tips
• There may be different levels of weapon that will allow you to easily craft multiple kind of weapons to experiment, and then upgrade it for further investment including Mastery XP yield
• Dual weapons will also be craftable at Hok’s Anvil
• You can not explore Cetus as an Operator, but there will be a specific area available for them where you can meet the mentor for hunting Eidolons
• Cetus is a limit of 50 players, but The Plains themselves will only house 4 player squads
• The Eidolon boss fight isn’t finalized yet, but it is designed to be a progression based battle with multiple stages
• Watch Steve explore Cetus and The Plains] 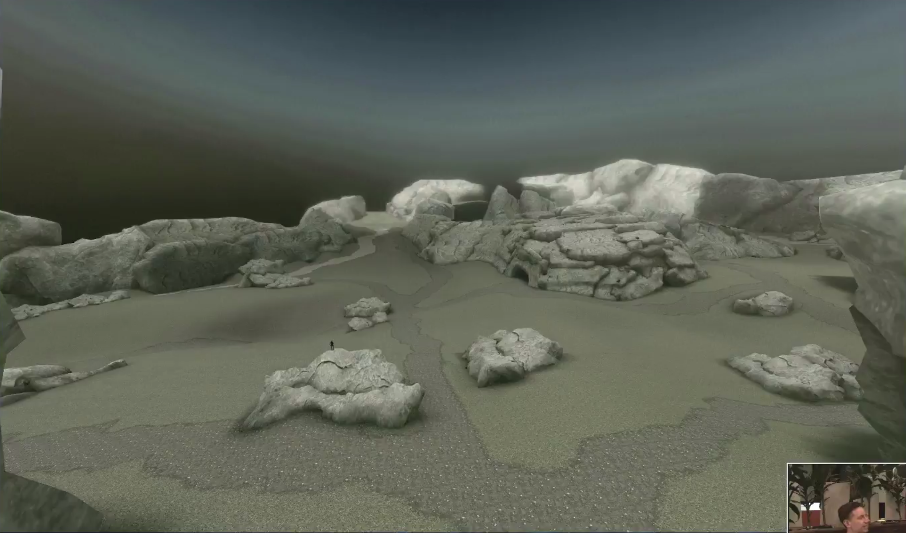 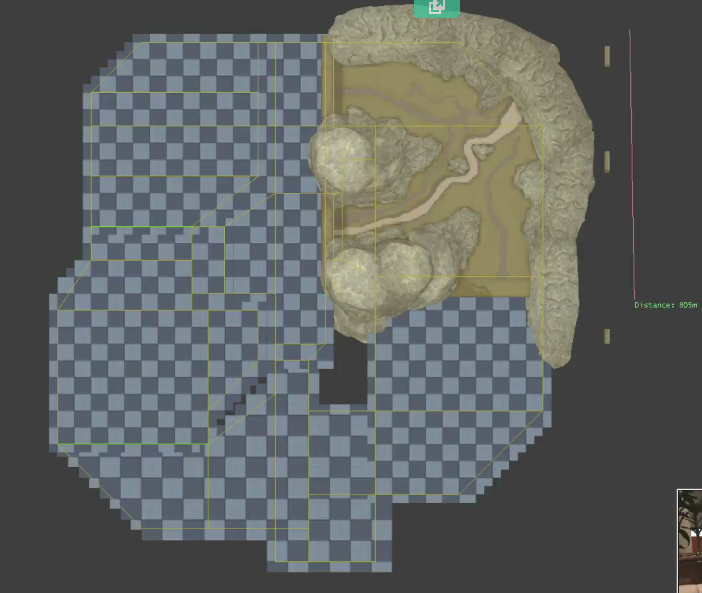 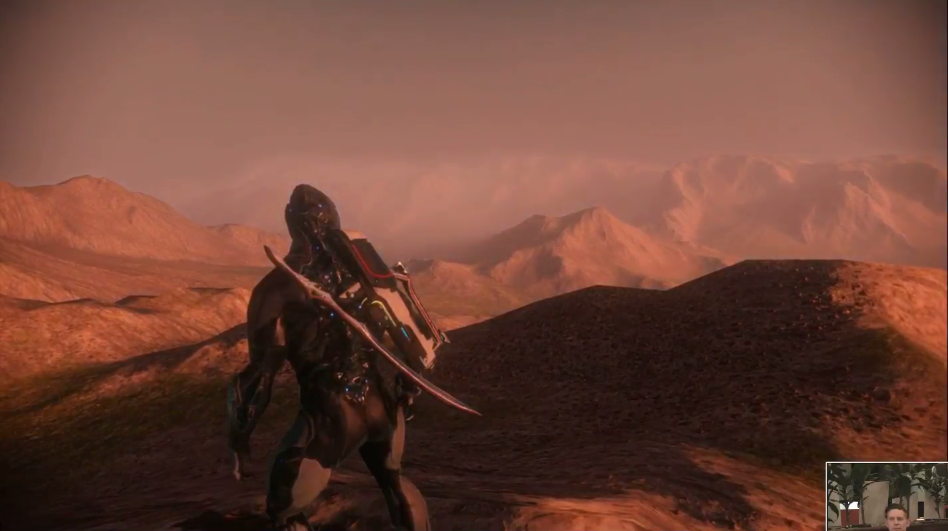 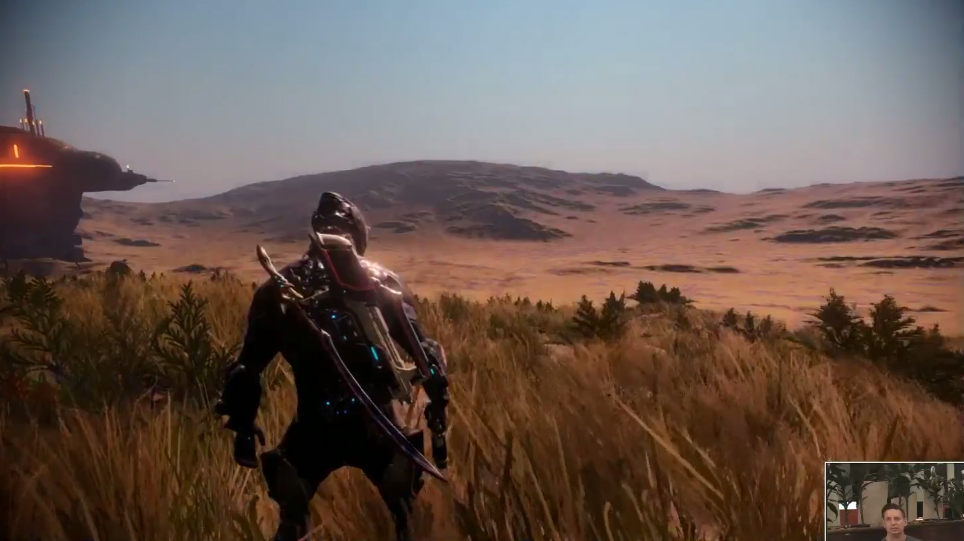 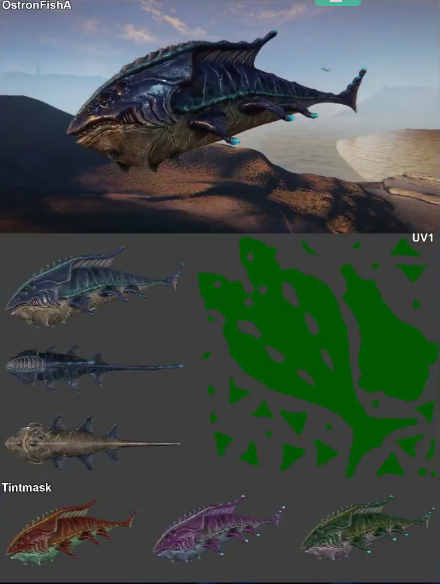 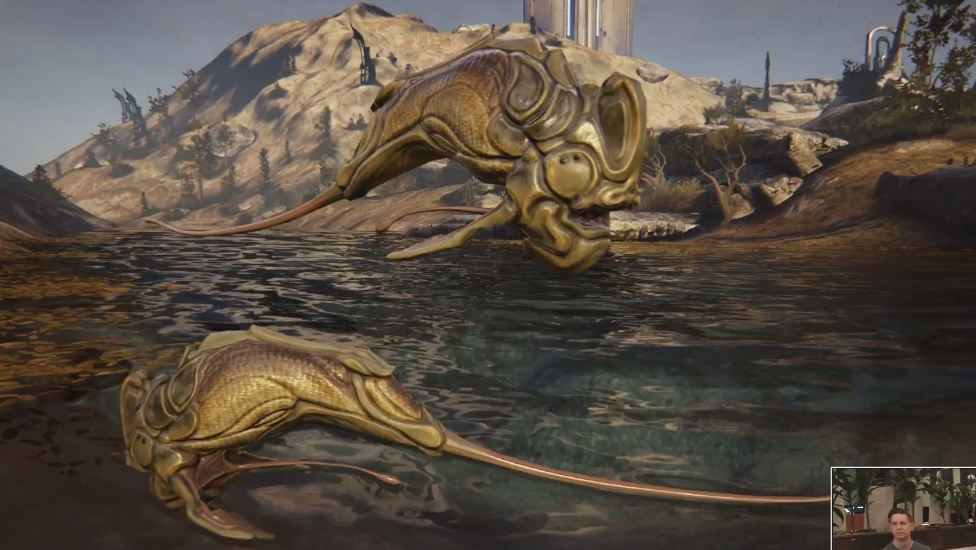 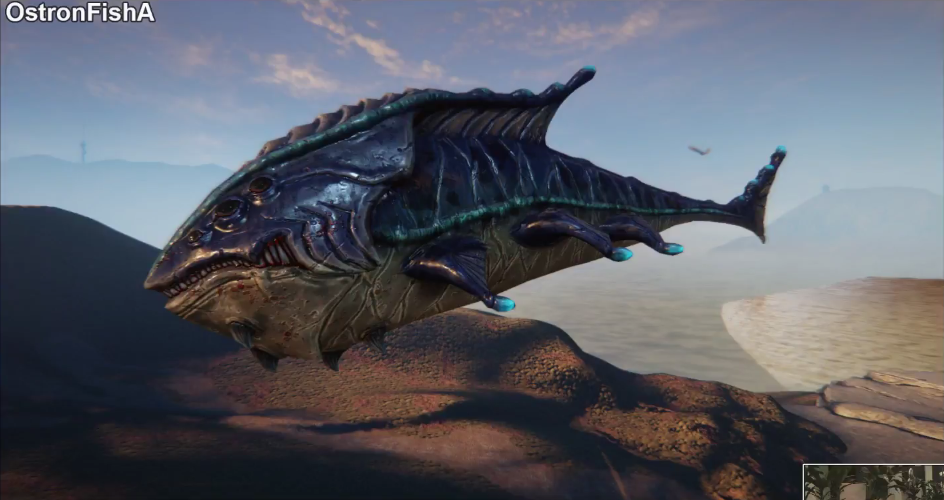 The Sacrifice (Umbra Quest)
• The Sacrifice is confirmed to be a cinematic quest
• Release date is *after* Plains of Eidolon, but nothing more specific

Other Stuff
• Animations for a new polearm stance were shown HERE
• The ability to play as Stalker during Tennocon is being tested for wider implementation, but if it is, it will definitely be opt-in, not forced PvP
• New Grineer enemy unit shown — burrowing unit 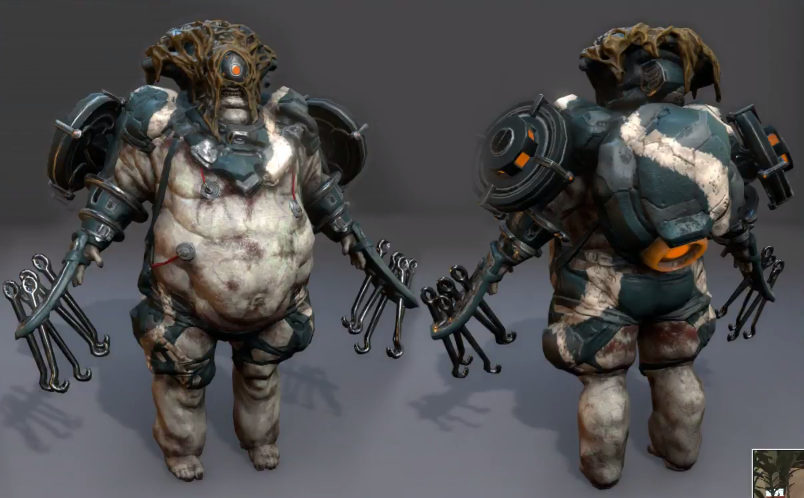