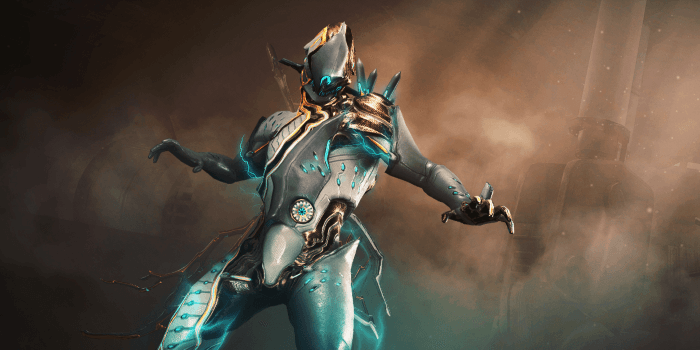 Delve into the past with this experimental prototype skin for Volt.

Charge up Volt with this collection of items that includes the Volt Proto Skin, Diode Hammer Skin, and Cathode Syandana.

Volt Changes:
Since Volt has a new cosmetic entry, we’ve reviewed some long-requested QoL tweaks to his abilities to go along with it!
We will be monitoring this very closely to make sure we haven’t introduced exploitative power behaviour. Please leave your feedback in the appropriate subforum.