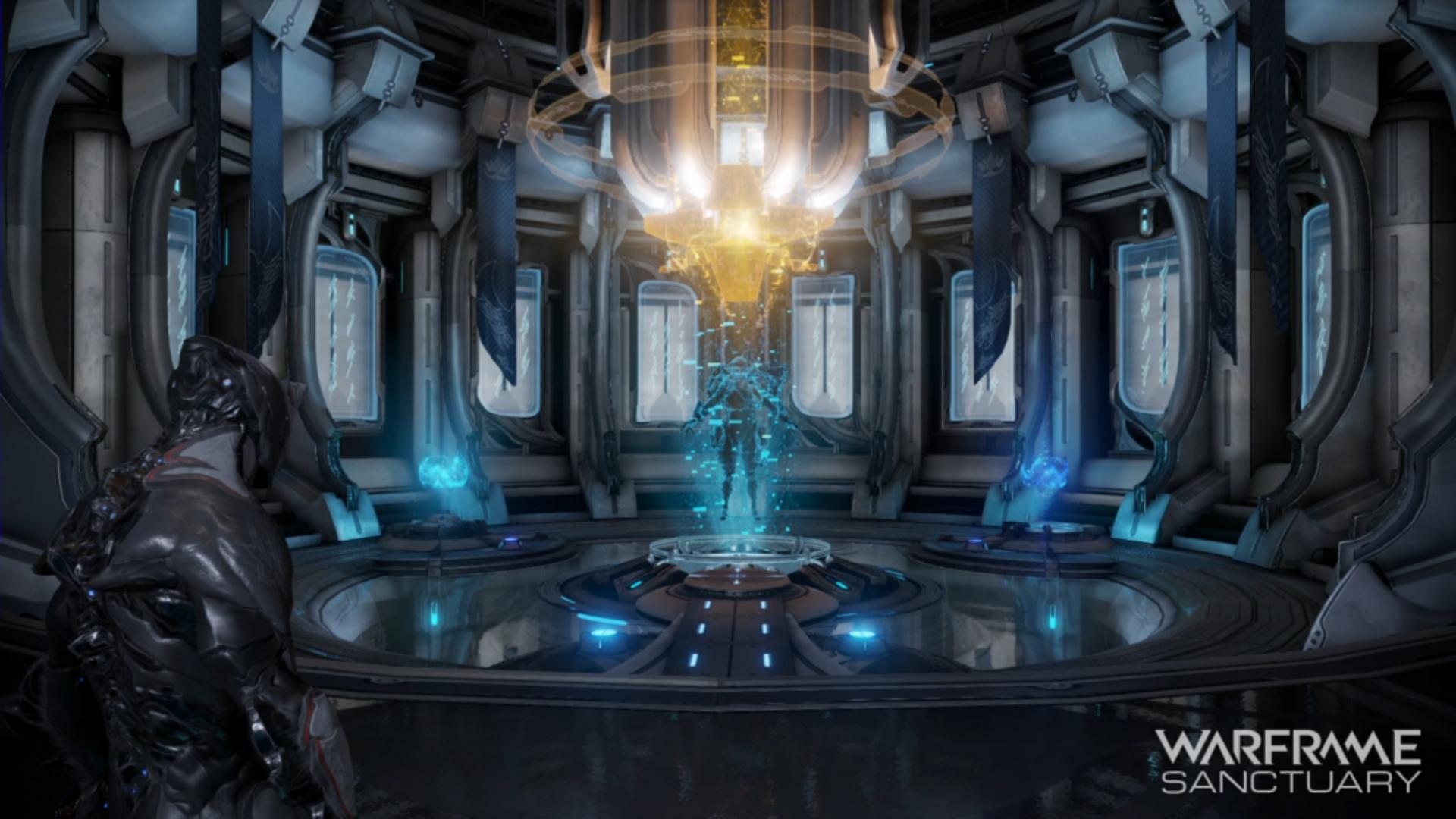 Charge Attacks returning!
– Every single stance will have one or more unique charge attacks Void is disappearing?
– Void rewards will be added to the starchart
– You’ll still use keys to unlock the Void rewards
– The missions themselves will be star chart missions though
– These keys can also be used in the Void tileset for unique rewards, so the Void isn’t useless
– This development will be explained from a lore perspective as well

PVP updates
– Shaping up very well, very balanced
– Frost is added to the PVP balanced Warframe roster (Excalibur, Mag, and Volt being the original roster)
– Focus on understanding parkour/melee/etc as opposed to having 7 forma on weapons
– Capture the Cephalon will feature multiple personalities of Cephalons that will converse with you while you carry it (one might be angry at you, one might be more passive-aggressive)
– Teshin (PVP Conclave Master) saw the downfall of The Orokin and blames The Lotus. He didn’t go into cryosleep with The Tenno Raid updates
– First Raid is against Vay Hek, titled « Law of Retribution »
– From a lore perspective, this Raid is Tenno seeking retribution against Vay Hek for the relays he’s destroyed
– Broken into 3 distinct acts (showcased in image)
– Each act flows directly into the next
– Rewards Arcane Enhancements that can be fused to your helmet or syandana for a positive proc
-Because the name contains « Arcane », Rebecca asks if it will be possible to turn a Meridian Trinity helmet into an Arcane Meridian helmet. Steve replies « yes », but had just finished saying that the bonuses from Arcane Enhancements are proc based (i.e. get 10 headshots for a temp buff) as opposed to passive boosts. So probably not Arcane Meridian in the context we know. Librarian updates
– Simaris is a god-complex Cephalon that is trying to create a digital « afterlife »
– Simaris will be related to the Chroma acquisition quest
– Excalibur seems to have PBR textures in this screenshot! Chroma, the Dragonframe
– Elemental frame whose element is determined by the energy colour selected
– Several of his powers have a consistent aspect, but will get a new twist depending on the element he uses
– He is a team player, and has the ability to buff his allies (inspired by the historically lucky dragon) Warframe: Rise Of The Bunny
– Coming Easter 2015
– Ears have better physics than Trinity Tomb Of The Sentients
– Be sure to watch this trailer